Following the launch of the 16 GB variant, Samsung has now also launched the 32 GB version of the Galaxy SIII.

The Samsung Galaxy SIII 32 GB has a similar set of features as the 16 GB version such as a 4.8-inch, 1280 x 720 pixel resolution HD Super Amoled display that has PenTile pixel arrangement (two sub pixels per pixel) and has about 306 pixels per inch pixel density. 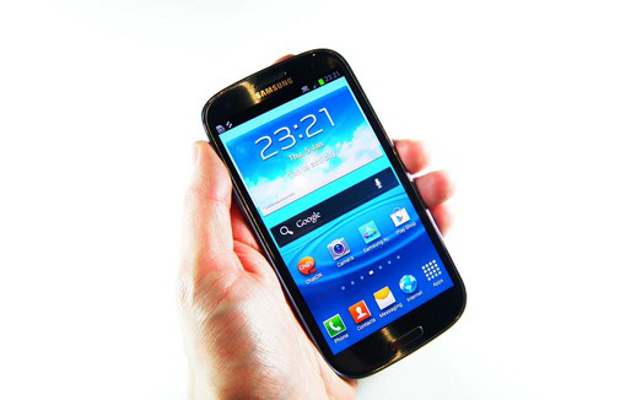 The Galaxy SIII comes with a quad-core 1.4 GHz Exynos 4 mobile processor running Android Ice Cream Sandwich as its operating system and the new TouchWiz user interface integrated on top of it. The new version of TouchWiz UI called the Nature UX (user experience). 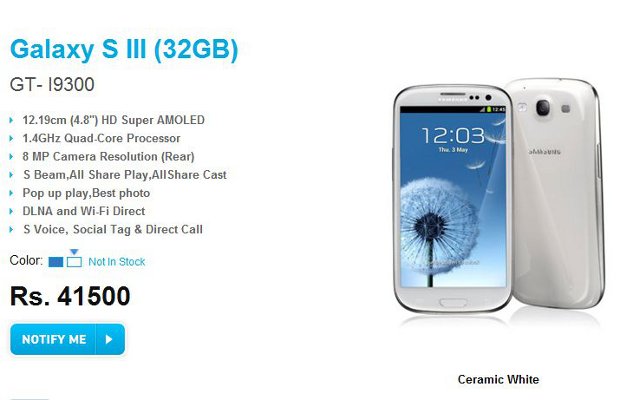 The Galaxy S III comes with a 2100 mAh battery for extended usage. The Galaxy SIII also comes with an onboard SD card slot that can accommodate up to 32 GB additional memory through a micro SD card.