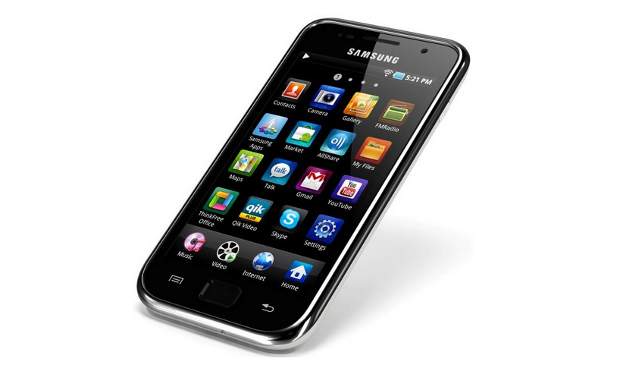 Korean mobile brand, Samsung has announced the launch of its Galaxy S Duos Android smartphone for the Indian market. The dual SIM smartphone is priced at Rs 17,990 and comes with a 1 GHz Qualcomm Snapdragon MSM 7227A processor with Android Ice Cream Sandwich operating system and a big 4 inch display. Inspired by the design featured on the Samsung Galaxy SIII, the Galaxy S Duos looks good and its slim profile can really make heads turn.

The Samsung Galaxy S Duos smartphone features a 4 inch LCD display with a 480 x 800 pixel resolution. Also, its slim 10.5 mm thickness makes its very comfortable to hold and use. The 1 GHz processor supplied by Qualcomm is there to handle most tasks easily while with 768 MB of RAM, most of the applications will also perform well. The device utilises a slightly older but functional Adreno 200 Graphic engine which will be good enough for most tasks but HD gaming would be one task where the device would lag. 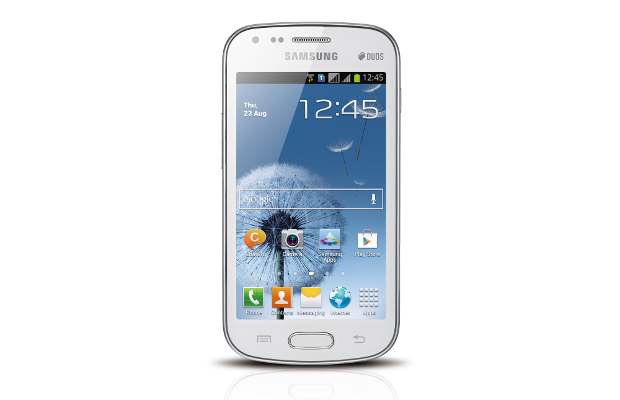 The device comes with a 4 GB of onboard storage available to the users while another 32 GB data can be expanded using a standard Micro SDHC card as well. The imaging is handled by a 5 megapixel auto focus camera that is capable for recording VGA resolution videos only sadly but there is a LED flash provided for illumination in low light conditions. In the front there is also a VGA camera for video calling.

The device is powered with a 1500 mAh battery which would be great for 1-2 days worth of usage time.