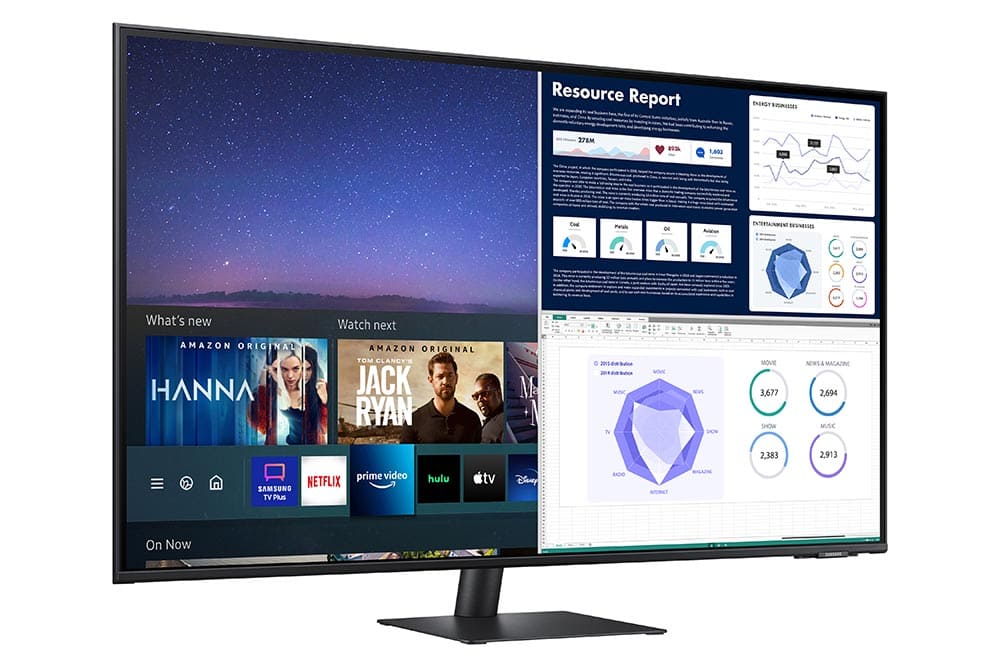 Samsung has launched the most premium smart monitor in its lineup which has customizable voice assistant support, HDR10 displays and more

and now the company is adding four new models to the lineup. However, the pricing and the availability of these four models haven’t been shared by the company yet. The Smart monitors are based on Samsung’s own Tizen OS and offer features such as wireless DeX support, Bixby voice controls and support for multiple other streaming services. 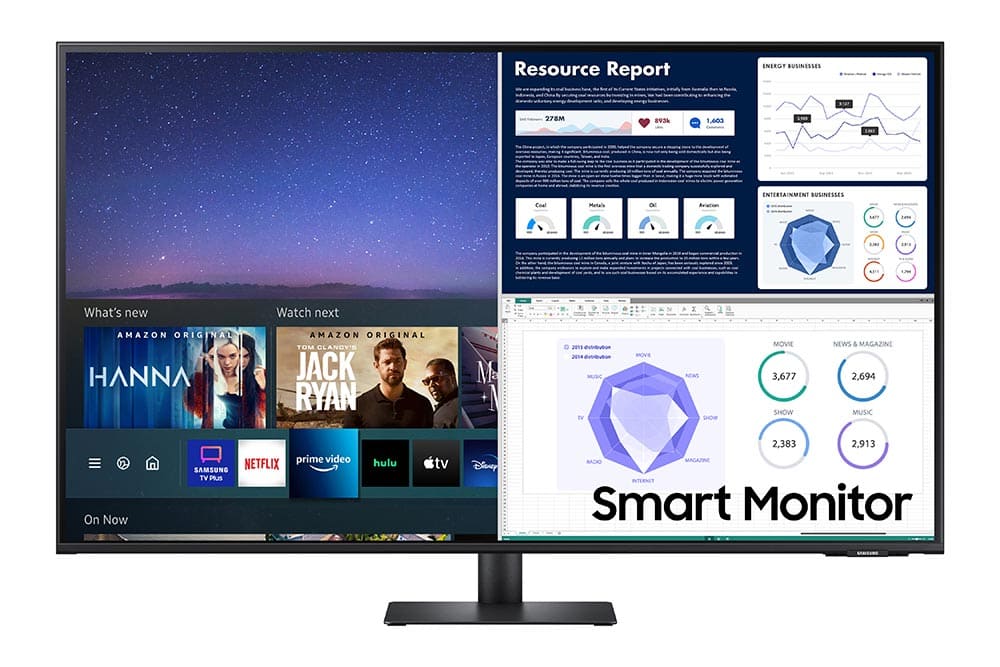 The Smart Monitor M7 comes with a solar-powered remote with all-in-one functionality. You get a 16:9 display, a 178-degree viewing angle, 250nits of peak brightness, and HDR10 support on both the new 43-inch and 24-inch models. The monitors also include 10W speakers that will handle the audio. The surrounding light is detected by a sensor to adjust brightness automatically with Adaptive Picture on the monitors. 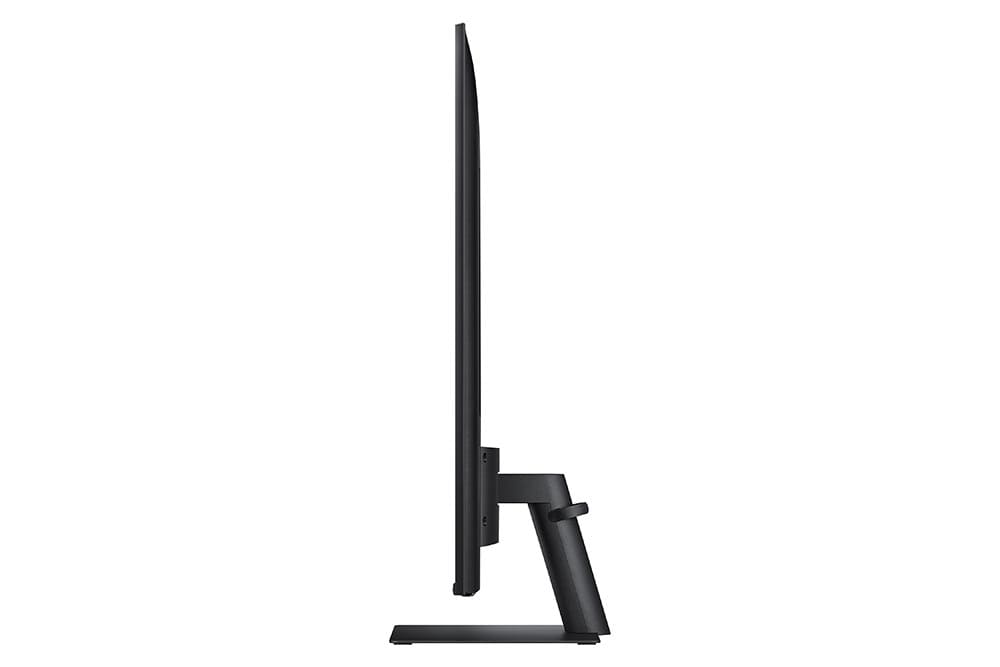 You also get access to the TV Plus service by Samsung through which users can watch free live TV and on-demand content. The content recommended is further personalized based on the watch history of the user. There is an Automatic Source Switch Plus feature with the help of which your monitor detects and switches to newly connected devices as soon as they’re plugged in.