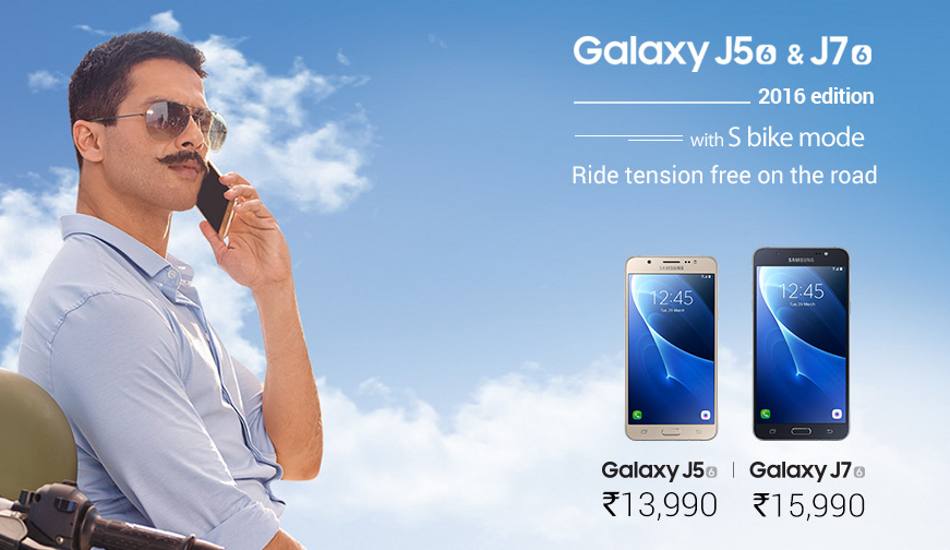 Recently, India made Samsung Galaxy J3 with S Bike mode was launched at Rs 8,990. The Samsung Galaxy J3 has a 5 inch HD display with Super AMOLED technology which claims to offer 100 more contrast and 40 per cent more colour than the TFT display. It has a 1.5 GHz quad core processor and 1.5 GB RAM. It comes with ultra data saving mode as well.

The Galaxy J3 has an 8 megapixel rear camera and a 5 meagpixel front camera – both comes with f2.2 aperture. This smartphone is just 7.9 mm thin. Besides, the Android 5.1 Lollipop based Galaxy J3 has 8 GB internal storage, 128 GB micro SD card slot, 3G, WiFi, Bluetooth, GPS, Micro-USB port and a 2600mAh battery.