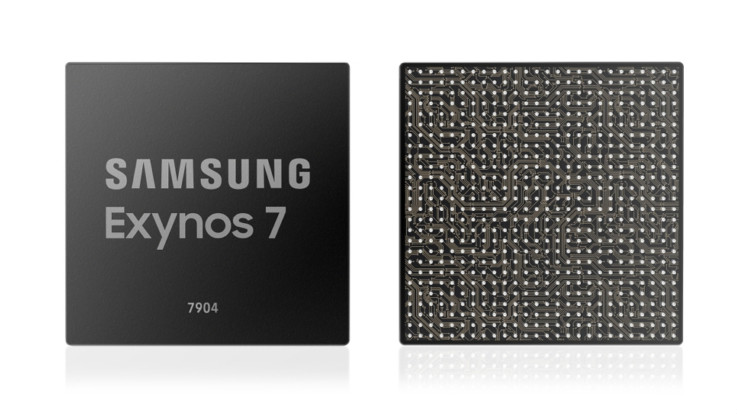 The chipset is currently in mass production and it could be introduced in upcoming smartphones.

Samsung has introduced a new chipset for its mid-range smartphones, dubbed as Exynos 7904. The chipset is currently in mass production and it could be introduced in upcoming smartphones.

The company claims that the new chipset is tailored made for Indian needs. Samsung says that the chipset “deliver high-end multimedia capabilities in the mid-range smartphones.” The Exynos 7904 features an octa-core setup and it is built using 14nm FinFET process. 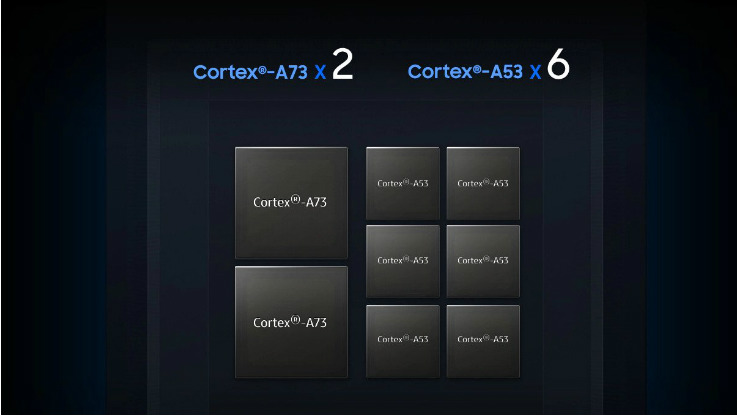 The chipset is equipped with a new image signal processor (ISP) that can support single-camera resolution of up to 32-megapixels both at front and rear, while for dual-camera setup, it can support up to 16MP + 16MP setup. The ISP also supports triple-camera setup and it supports up to 120 frame-per-second in FHD video playback and up to 30fps at UHD video playback. The new SoC supports up to Full HD+ display with a screen resolution of 2400 x 1080 pixels.

The Exynos 7904 is equipped with LTE Cat. 12 3CA modem that offers a download speed of 600Mbps and 150Mbps of upload speeds. On the connectivity front, it features WiFi 802.11ac, Bluetooth 5.0, FM Radio, GPS, GLONASS, BeiDou, Galileo and more.