Samsung is quietly testing a new smartphone with 720p HD display with model number GT-I9600. Sammy Hub reported that a new Samsung smartphone with a quad-core 1.4 GHz mobile processor is being tested. No further details on the specifications, model name and availability were revealed. 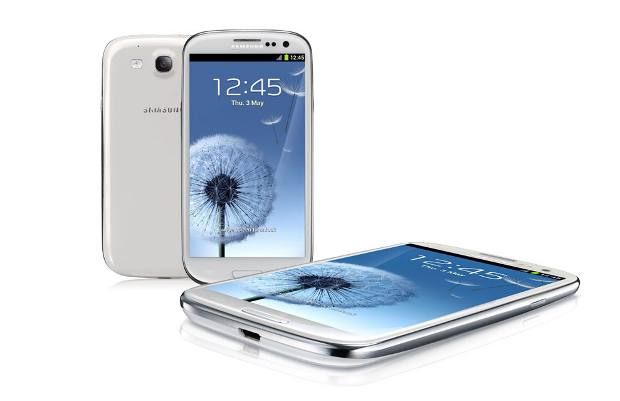 Noting the nomenclature pattern with previous generation of Galaxy devices, the GT-I9600 is likely to be a Galaxy device with Mali-400MP graphics processor. The GT-I9600 will run Android 4.1.1 Jelly Bean update.