Samsung Galaxy Nexus and the Nexus S will be the first smartphones to taste the Jelly Bean upgrade followed by other devices from Samsung's stable.

Nexus S and Nexus Prime smartphones which were a result of joint collaboration between Samsung and Google are expected to get Jelly bean update pretty soon. Samsung said in a statement.

As per the statement sent to pocket now, Samsung said, “Samsung will soon announce which additional devices are eligible for the Jelly Bean update. As the world’s largest smartphone manufacturer, Samsung leads the Android community with best-in-class devices like the Galaxy S III, and is creating new device categories with products like the Galaxy Note..” 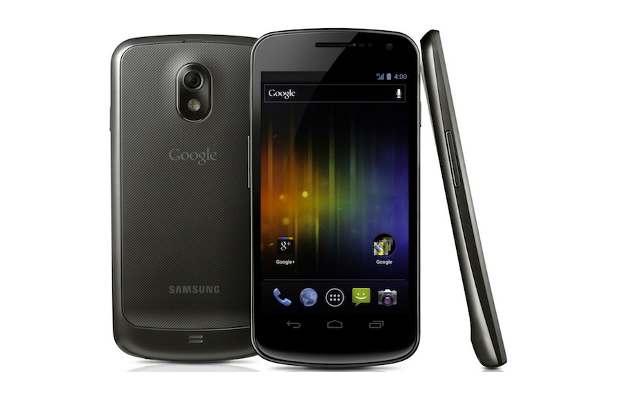 Statement further added, “Samsung has delivered the most Nexus-branded lead devices and we are pleased that Google will be bringing Samsung Galaxy Nexus and Nexus S customers the first experiences of Jelly Bean on a handheld device.”