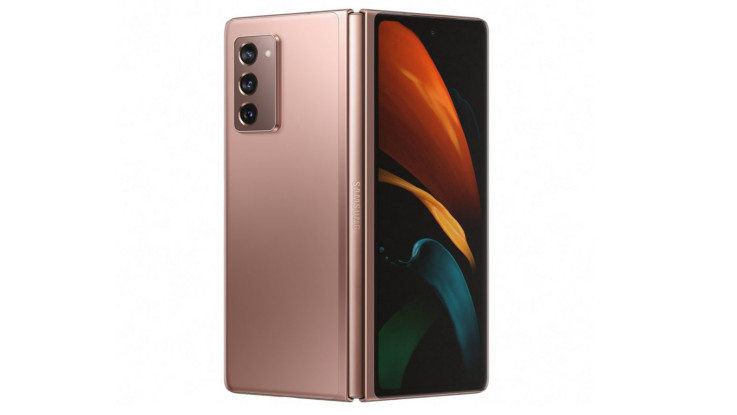 The Galaxy Z Fold2 is said to be powered by the latest Qualcomm Snapdragon 865+ processor along with Adreno 650 GPU. The phone is loaded with 12GB of RAM and 256GB of internal storage. It will run on Android 10 with OneUI 2.5 running on top of it.

The Samsung Galaxy Z Fold2 is loaded with stereo speakers tuned by AKG, Dolby Atmos and it is loaded with a side-mounted fingerprint sensor. The phone will come with a 4500mAh battery with 25W wired and 11W wireless charging support. On the connectivity front, you get 5G SA/NSA, Dual 4G VoLTE, Wi-Fi 802.11ax (2.4/5GHz), HE80, MIMO, 1024-QAM, Bluetooth 5, GPS with GLONASS, USB Type-C (Gen 3.2), NFC, MST and dual-SIM support.