The Galaxy Z Fold 3 launch in India has been tipped and the smartphone could arrive in India soon after its global launch. 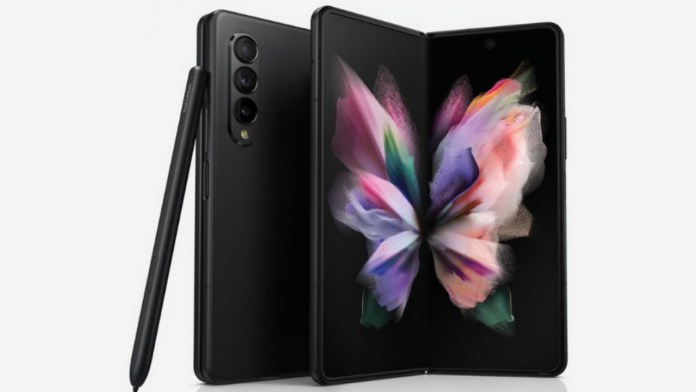 Samsung’s upcoming foldable has been leaked multiple times in the past. And now, the Galaxy Z Fold 3 India launch has been tipped. The device could be launched in India soon after its global launch, purportedly set for the second week of August.

As far as the specifications are concerned, the tipster reveals a bunch of them. The Galaxy Z Fold 3 will sport a triple-camera setup at the rear. All three cameras will use a 12MP sensor, similar to its predecessor. If the sensors are the same as last year’s Fold, there could be a wide, ultra-wide and telephoto sensor.

The inside of the Fold 3 will have a 16MP under-display camera. The outer display should feature a 10MP sensor per the tipster. He also reveals the Snapdragon 888 chipset will power the smartphone. For storage, the options could go up to 512GB.

The publication also leaked the renders for the Galaxy Z Fold 3 recently. The renders stand in line with the ones that were leaked a few days back. The render for the Z Fold 3 shows there would be a hole-punch style camera on the top left side of the screen.

The render also confirms that the Z Fold 3 will come with S-Pen support. The S-Pen could be specifically made for the Z Fold 3. This is because we can see a ‘Fold Edition’ label on the top of the S-Pen. In addition, the triple camera setup on the top left has a more subtle design compared to the Galaxy S21 series.