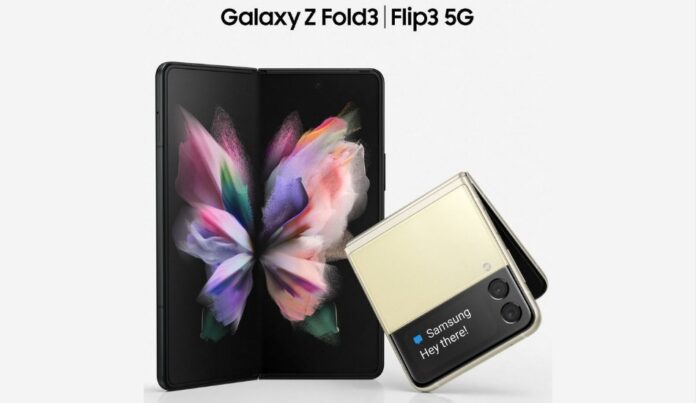 Samsung’s Galaxy Z fold 3 has been a much-anticipated phone since the leaks started coming in. We now have an official-looking render that reveals some of the hardware aspects of the Galaxy Z Fold 3 and the Z Flip 3.

Courtesy of known leaker Evan Blass, we may have a first look at the foldable and the flippable devices from Samsung that could arrive later this year. The render for the Z Fold 3 shows that there would be a hole-punch style camera on the top at the left side of the screen, despite there being rumours that the Z Fold 3 will equip an under-display front camera. 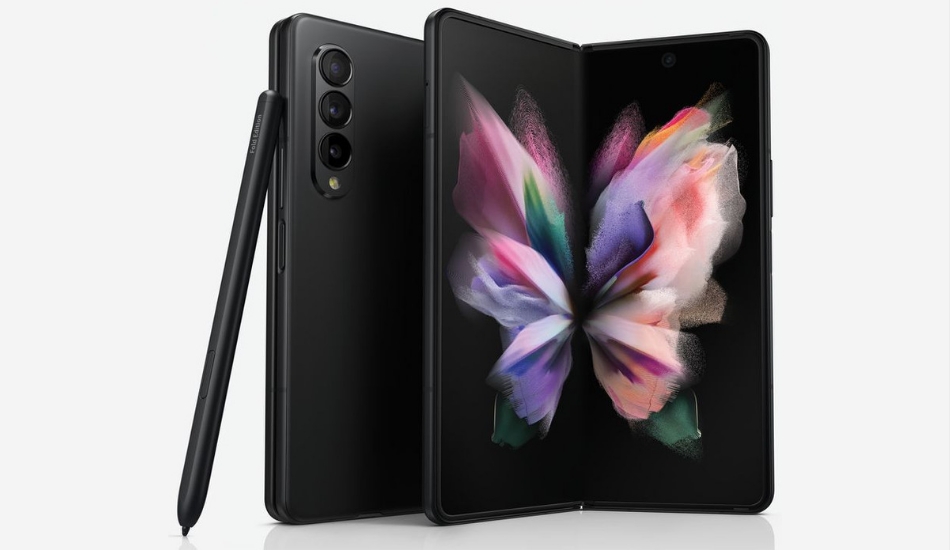 The render also confirms that the Z Fold 3 will come with S-Pen support that could be specifically made for the Z Fold 3, as we can see a ‘Fold Edition’ label on the top of the S-Pen. In addition, the triple camera setup on the top left has a more subtle design compared to the Galaxy S21 series.

None of the three cameras looks like a periscope sensor meaning the Galaxy Z Fold 3 could retain the camera setup from last year’s Z Fold 2 consisting of the Wide-angle, ultra-wide-angle and telephoto sensors. The fingerprint sensor also seems to be integrated into the power button itself for easy unlocking.

The Z Flip 3 doesn’t have a much detailed picture, but the one we have portrays a dual-tone design on the back of the phone. It could employ a metal frame with a dual-screen setup and a slightly bigger outer screen than last year’s Z Flip, showing notifications, battery level, and clock.

Both the phones are expected to debut at Samsung’s next Unpacked event, which may take place in early August.