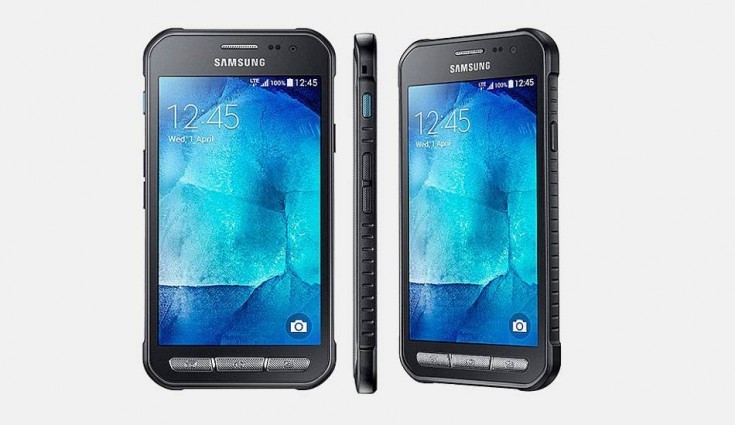 As per the listing on GFXBench, Samsung Galaxy Xcover 4 has a 4.8-inch HD display with 1280×800 pixels resolution and 5 finger gesture support. It is powered by 1.4 GHz Qualcomm Snapdragon 425 Quad-Core processor coupled with, 2GB RAM and 16GB of internal storage out of which 11GB will be reserved for the users. Besides, it has Mali-T720 GPU and Android 7.0 Marshmallow operating system. 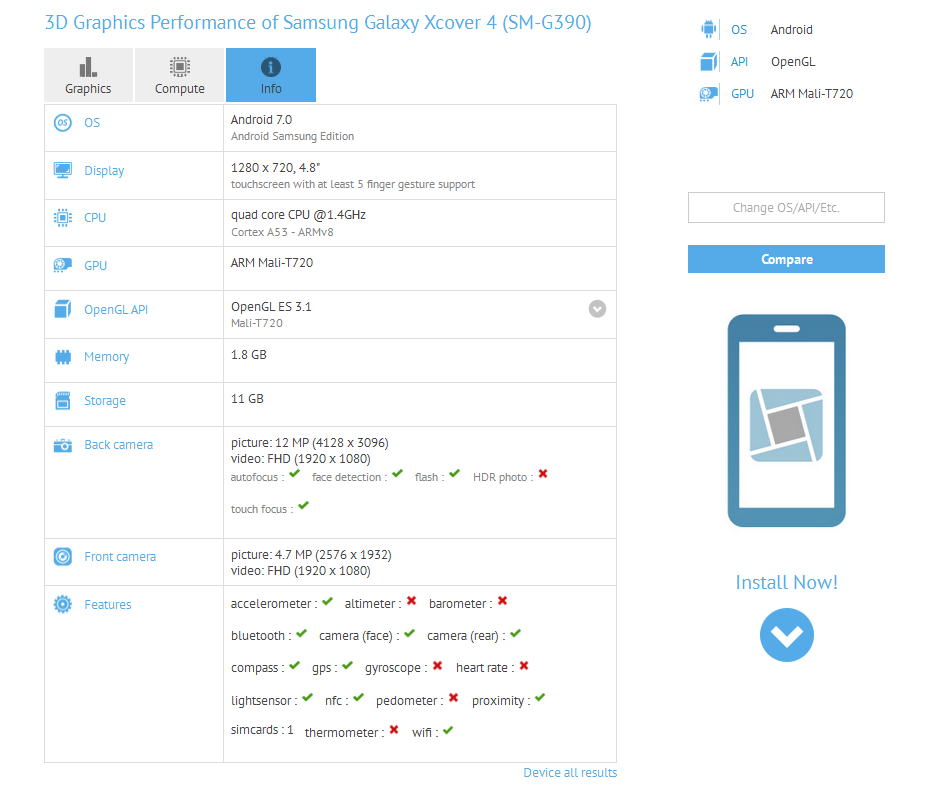 Moreover, Samsung Galaxy Xcover 4 has a 13-megapixel autofocus camera and a LED flash on its rear panel while a 5-megapixel camera on its front. The camera has features like autofocus, face detection, flash and touch focus. The GFX listing shows that the device has connectivity features like Bluetooth, GPS, NFC and WiFi along with sensors such as an accelerometer, light sensor, and proximity sensor.