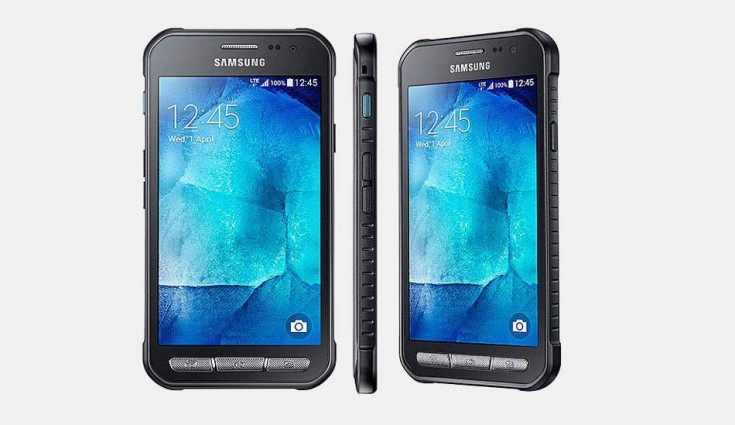 The Wi-Fi Alliance listing reveals that the smartphone will run on Android 7.0 Nougat.

An unannounced Samsung smartphone with model number ‘SM-G390F’ reportedly got the Wi-Fi Alliance certification, which as per reports could be launched as Samsung Galaxy Xcover 4.

The Wi-Fi Alliance listing reveals that the smartphone will run on Android 7.0 Nougat operating system.