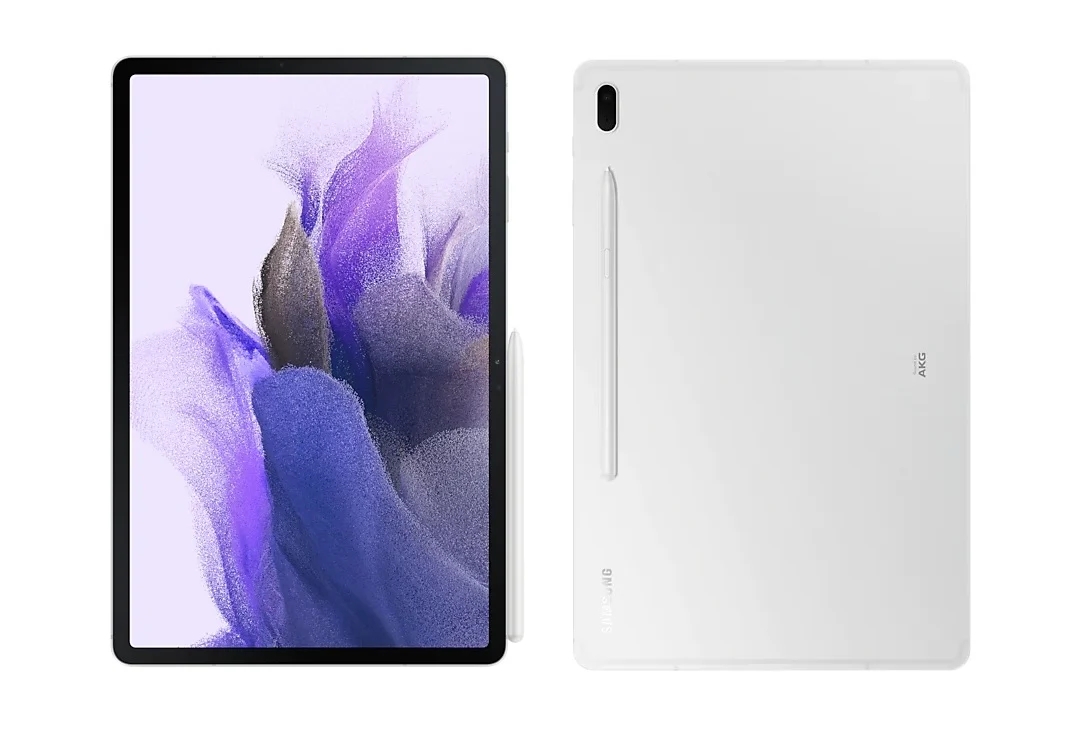 Samsung has launched its new mid-range tablet in Germany called the Samsung Galaxy Tab S7 FE. It acts as a toned-down version of the Galaxy Tab S7+ that was launched last year. The Tab S7 FE is powered by the Snapdragon 750G chip and features a 12.4-inch display.

The Galaxy Tab S7 FE has been listed in Germany on Samsung’s own online store for €649 (approx Rs 57,800) with 5G support. There’s no update whether a non-5G variant will be made available at a later stage or not. If it does, it should most likely be cheaper than what it costs currently. 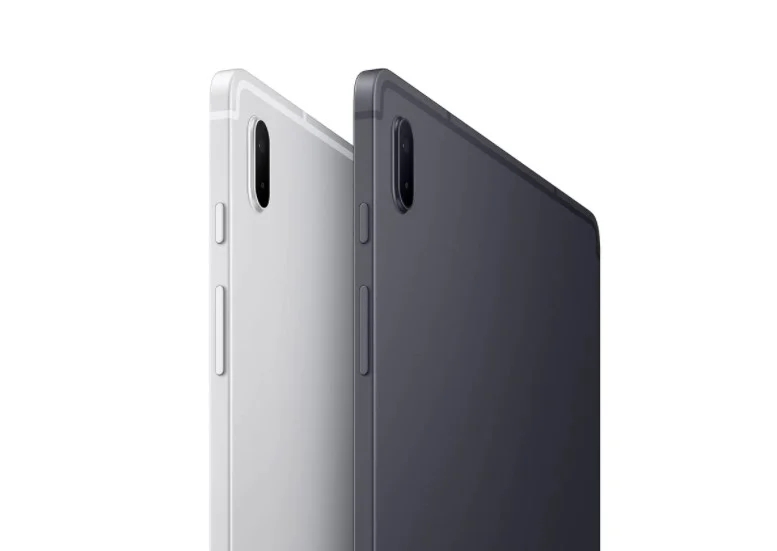 The Galaxy Tab S7 FE sports a 12.4-inch 2560×1600 LCD touchscreen with 60 Hz refresh rate compared to 120Hz on the Tab S7+. There is no HDR 10 support as well. The Tab S7 FE is powered by the Snapdragon 750G processor paired with 4GB of RAM and 64GB of internal storage which is expandable via MicroSD card.

For the cameras, you get a single 8-megapixel shooter at the back with a 5-megapixel front facing camera. The tablet draws power from a 10,900mAh battery which supports up to 45W fast charging. However, the 45W fast charger is sold separately, which juices up the huge battery in about 190 minutes from 0 to 100%.

You also get an included S-Pen with the tablet along with a pre-installed app called Clip Studio Paint that is available for free for the first six months. Connectivity features include 5G, Bluetooth, Wi-Fi, USB-C port for charging and more.