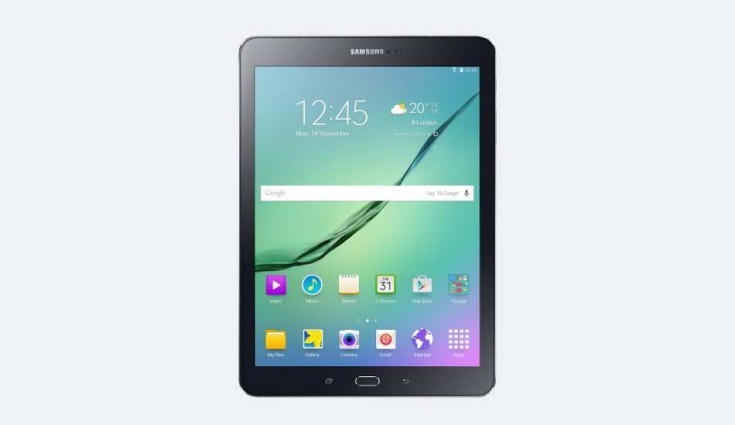 Samsung Galaxy Tab S4 will be the first DeX-supported device to have a dual-monitor feature. This lets you use the tablet screen as a second display when docked.

Samsung is working on the Galaxy Tab S4 which will be a successor of the Galaxy Tab S3. The Galaxy Tab S4 is expected to launch in late August or early September after the Galaxy Note 9 announcement on August 9. Now, the tablet is reported to feature DeX support, Samsung’s desktop platform which will the device to be used as a desktop PC via a dedicated dock.

SamMobile reports that it will be the first DeX-supported device to have a dual-monitor feature. This lets you use the tablet screen as a second display when docked. However, the report further says that it is not clear yet how exactly dual monitor mode will work with a tablet.

Samsung DeX is a docking system so that users can easily connect the device to a larger monitor, keyboard and mouse to expand the mobile experience with enhanced document editing or even full-screen gaming. The features are already available on Samsung’s most recent flagship devices, but the Tab S4 will be the first tablet of Samsung to come with these features.

The DeX Pad or DeX Station will let connect a device to a keyboard, mouse, and monitor for a bigger view experience. You can run Android apps in a Windows-like desktop view at the bottom of the screen.

The Samsung Galaxy Tab S4 will feature a 10.5-inch QHD display with a resolution of 2,560 x 1,600 pixels and an aspect ratio of 8:5. It will have 4GB RAM and Qualcomm Snapdragon 835 1.90 GHz octa-core processor. The device will be based on the Android 8.1.0 Oreo operating system with Samsung Experience version 9.5 and 7300mAh battery. It will have a 13-megapixel rear camera with flash and an 8-megapixel front camera. A recent report suggested that that the Galaxy Tab S4 will have an iris scanner, along with support for DeX, Samsung’s desktop platform.