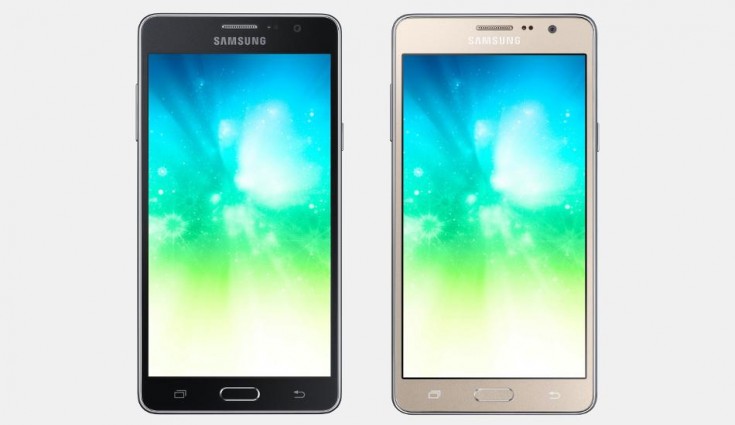 The device has been spotted on GFX and GeekBench benchmarking websites. 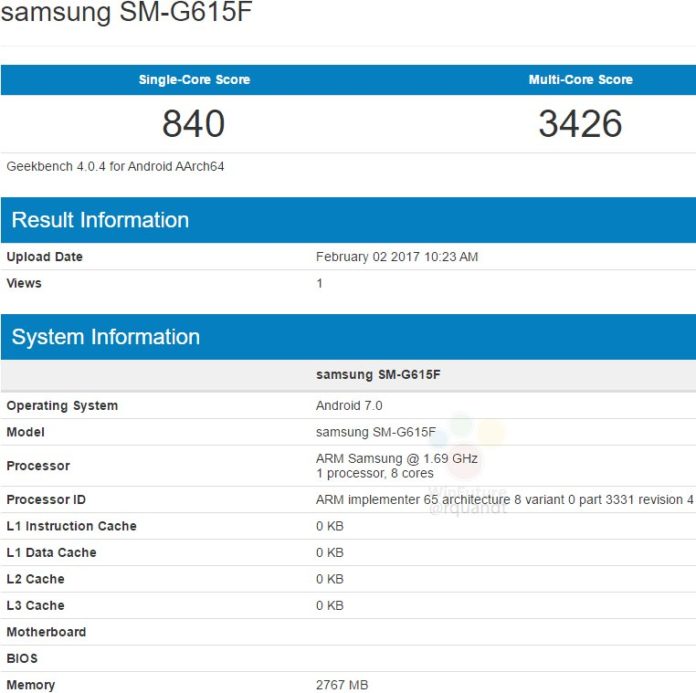 As per the listing on GFXBench, Samsung Galaxy SM-G615F has a 5.7-inch full HD display with 1920×1080 pixels resolution and 5 finger gesture support. It is powered by MediaTek Helio P20 MT6757 2.3 GHz octa-core processor and 3GB RAM. It offers 32GB of internal storage out of which 24GB will be reserved for the users. Besides, it has Mali-T880 GPU and Android 7.0 Marshmallow operating system.

Samsung Galaxy SM-G615F has a 13-megapixel autofocus camera and an LED flash in its rear panel and a same 13-megapixel camera in its front as well. The GFX listing shows that the device has connectivity features like Bluetooth, GPS, and WiFi. As per the listing, the device has accelerometer, gyroscope, lightsensor and proximity sensor as well. 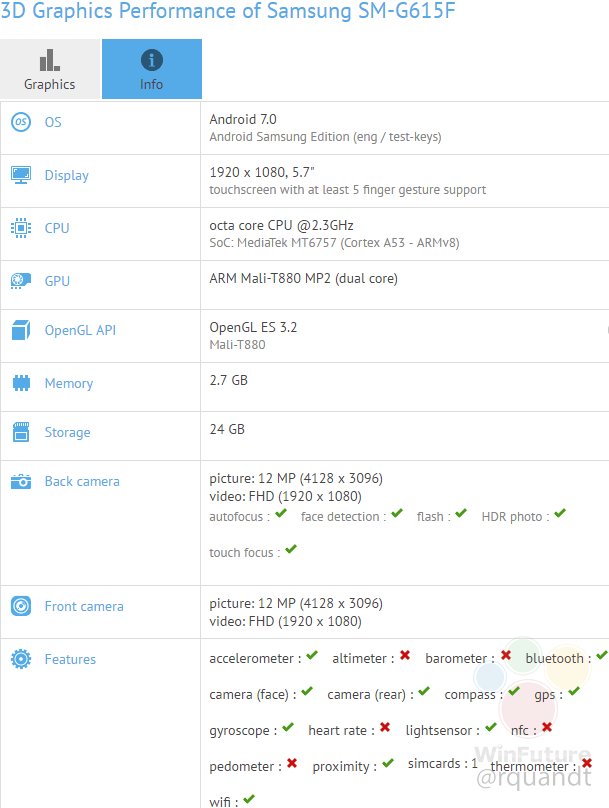 There is no information available for the Samsung Galaxy SM-G615F announcement as of now but we will keep you posted once we get more updates on this. While the exact device name is still not confirmed, as per reports, the Galaxy SM-G615F might be called Galaxy On7 Pro (2017). The Galaxy On7 Pro came with model number SM-G600F.