The next big upgrade for the devices will be rolled out next month onwards although from when it will start will only be known in the days to come.

Samsung’s Galaxy SII, Galaxy Note and Galaxy Note 10.1 may get the Android 4.1 aka Jelly Bean update in November itself, according to Sammobile.

Earlier, Samsung Sweden had announced the availability of the update for the devices but only in Sweden. 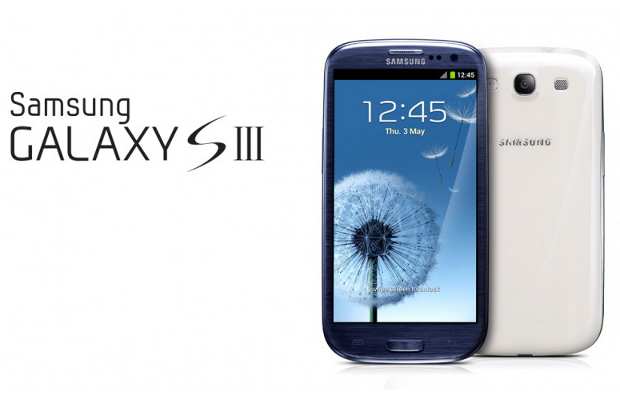 The company is expected to send the update to the network unlocked devices first as it has been the trend of Samsung. Later, the Android 4.1 would be made available to the network operators who will have to test out the compatibility of the software with their network locked devices.

The Jelly Bean will bring a better and responsive user interface along with Android’s very own integrated voice recognition engine. Along with that there will a brand new notifications bar, two home screen modes and a reorganised settings menu as well for better and much easier work around the complex settings.

Samsung Korea earlier had also hinted at the possibility of a wide variety of Android devices to get the Jelly Bean upgrade. However, it might take a little longer for the devices other than the flagship ones of Samsung to get the upgrade.

How to use Locked Folder in Google Photos to hide your…