The Samsung Galaxy SII starts getting the much anticipated Android Jelly Bean upgrade but only for the users in the UK to begin things with.

Samsung has finally started the roll out of the Android Jelly Bean 4.1 update for the popular Galaxy SII smartphone. The upgrade for the Samsung Galaxy SII has started rolling out for users in the UK to put things in motion and will gradually be making its way to other countries in the days to follow.

Although it’s not yet clear as to when the upgrade will be made available for the users in other countries, the beginning of the roll out certainly comes in as good news for thousands of users globally. Users from the UK, specifically on Vodafone have started reporting the notification they have received regarding the availability of the upgrade for their devices. 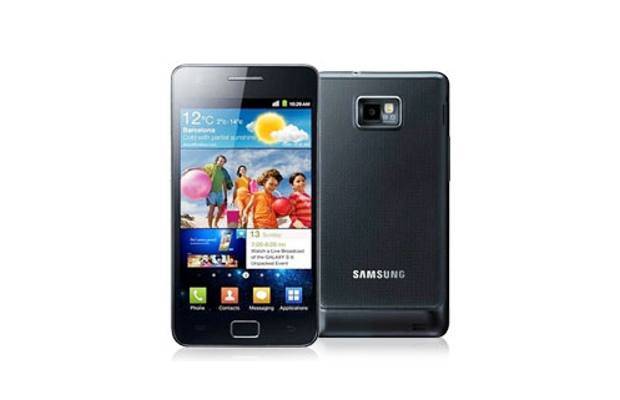 However it has also been reported that the upgrade will only be made available as a download through the Samsung Kies application only and not over the air because the size of the upgrade file is on the higher side.

The update will bring in the much improved user interface along with Samsung’s improved TouchWiz user interface for the Galaxy SII. Additionally the Jelly Bean upgrade would bring the video pop out feature to the Galaxy SII which will allow users to watch their favorite videos while working on other things in the background.

Also for video recording also the device will get the pause feature like the one featured on the Galaxy camera allowing users to pause the recording and continuing it form where they left earlier.

Users in India can expect the roll out to begin for them within the next couple of weeks.