Samsung has released a new firmware update, Android 2.3.6, for its Galaxy SII smartphone. With this update, the lock screen hang bug has been fixed, and also the camera interface has been revamped. 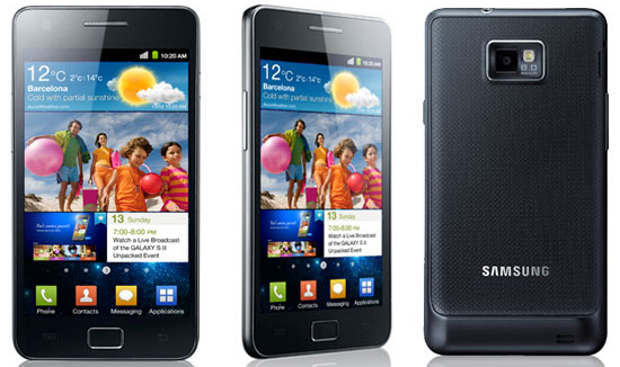 The phone now boots up faster and HSPA (3G) connectivity speed has also been increased which is surprising as the phone already offers 21 Mbps speed; may be the uplink speed has been improved from current 5.76 Mbps. Additionally, there are a number of security and performance improvements as well.

To check the new software’s availability, go to “Settings”, “About phone” and then “Check for updates.”

The phone has sold more than three million units worldwide and is adding many more each day. The Galaxy S2 has a 4.3 inch Super Amoled (Active-Matrix Organic Light-Emitting Diode) Plus display. 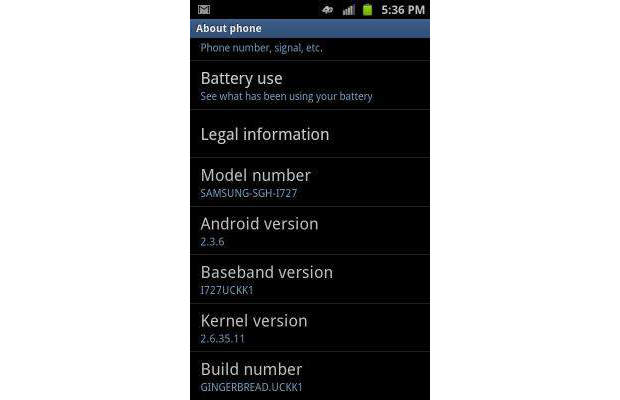 The phone features an ARM cortex A9 based 1.2 GHz dual core processor and a dedicated graphics chip from ARM MALI, coupled with 1 GB RAM. The phone comes with HDMI and micro USB port for on the go connectivity as well.

It also, features an 8 megapixel rear camera which is capable of full HD 1080 video recording, and a 2 megapixel front facing camera. S2 also supports Near Field Communications or NFC as well for mobile transactions.