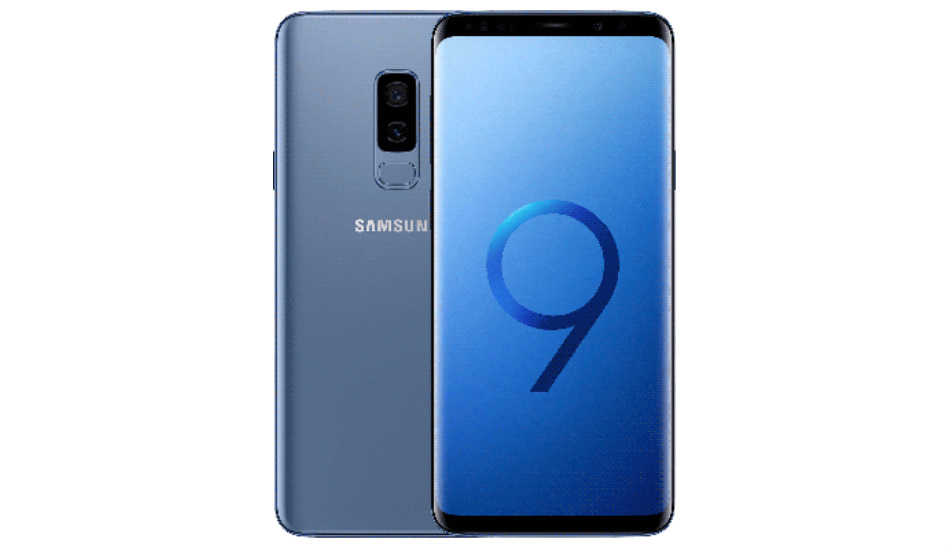 The Samsung Galaxy S9 has beaten Google Pixel 2 and Apple iPhone X to sport the highest-rated camera on a smartphone with an overall DxOMark score of 99.

For those who are not aware, the DxOMark rating is the rating a camera sensor on the smartphone receives after rigorous testing prior to the official launch. Google Pixel 2 was rated with 98 points, while the Apple iPhone X scored 97 points.

In their review, DxOMarks states that “With an overall DxOMark score of 99 points, the Samsung Galaxy S9 Plus takes the number one spot in our Mobile ranking, edging out the Google Pixel 2 by just one point. The S9 Plus comes with a camera that hasn’t got any obvious weaknesses and performs very well across all photo and video test categories. The Photo score of 104 points is the best we’ve seen so far. At 91 points the video score is a little lower but still among the best, making the new Samsung an ideal choice for any mobile users who want the best possible still image quality without compromising on video.”

As for the camera specifications of the Samsung Galaxy S9+ are concerned, it features a dual-camera setup at the rear with a combination of two 12-megapixel sensors with one of them featuring variable aperture that users will be able to switch between f/1.5 and f/2.4 apertures along with a secondary sensor with f/2.4 aperture. Both the sensors present in Galaxy S9+ features optical image stabilization (OIS) and it comes loaded with laser and Dual Pixel autofocus. For the front, there is an 8-megapixel camera with f/1.7 aperture.

The smartphone also offers automatic Motion Detection along with a slow-motion video that captures 960 frames per second. Users can select background music from 35 different options or add a tune from their favourite playlist. Users can also easily create, edit and share GIF files with a simple tap.