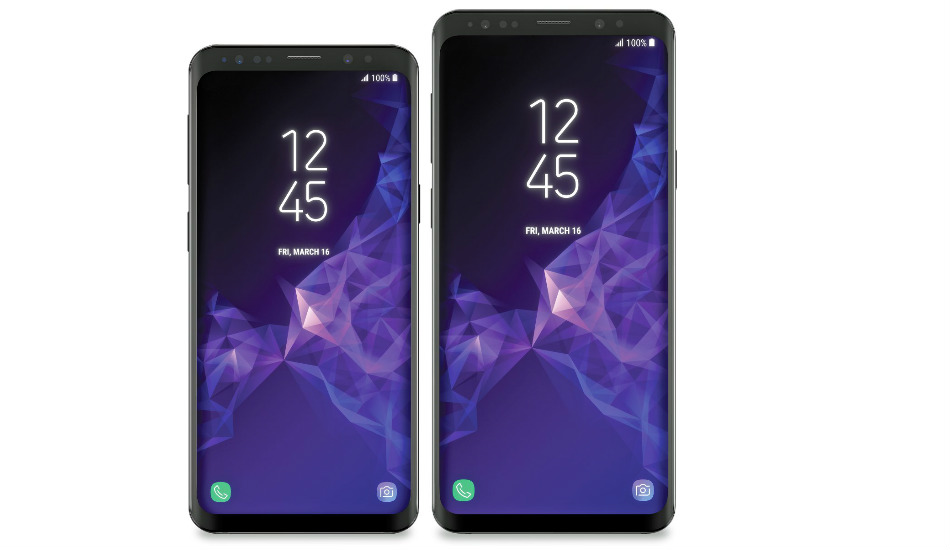 Samsung is scheduled to hold a launch event to unveil its flagship Galaxy S9 and S9+ flagship smartphones at the upcoming Mobile World Congress event.

Samsung Galaxy S9 and Galaxy S9+ are turning out to be one of the hottest topics in tech town. The smartphones have been subjected to various leaks in the past and now, battery capacities of the devices have been leaked online.

Meanwhile, Evan Blass has also hinted recently that the Galaxy S9 duo could feature Apple iPhone X like Animojis as well. The tipster claims that, according to a source, the company will add animated avatars in the selfie mode.

Meanwhile,the Galaxy S9 retail box reveals some key information about the upcoming features. As per the box, the phone has a ‘SuperSpeed’ camera in the model. It says that the phone has a 5.8 inch Quad HD+ sAMOLED display as the last year’s Galaxy S8. The Galaxy S9+, on the other hand, will feature a 6.2-inch display.