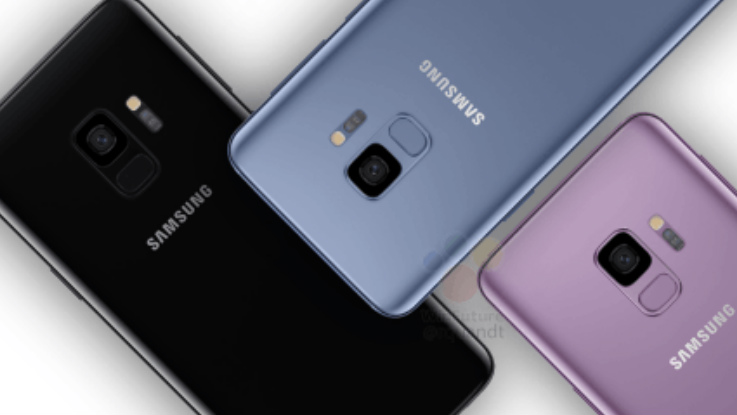 Just like its previous Active models, one could expect a rugged version of the flagship, which could shock-,shatter-,water-, and dust-resistant.

Samsung is reportedly working on an ‘Active’ version of its flagship device, the Galaxy S9. Now, some key specifications of the upcoming device have leaked online, which gives us a fair view of what Samsung is apparently working on.

Just like its previous Active models, one could expect a rugged version of the flagship, which could shock-,shatter-,water-, and dust-resistant. Coming to the leaked specs, Ready Tricks were able to obtain the specs of the Galaxy S9 Active bearing model number SM-G893. To start with, the smartphone will feature the same 5.8-inch QHD+ Super AMOLED Infinity Display with an aspect ratio of 18:5:9 and a screen resolution of 2960 x 1440 pixels.

The smartphone will be powered by the latest Qualcomm Snapdragon 845 processor along with 4GB of RAM and 64GB of internal storage. On the camera front, the leak reveals Galaxy S9 Active will sport a 12-megapixel sensor with the variable aperture so that users will be able to switch between f/1.5 and f/2.4. For the front, there will be an 8-megapixel sensor for selfies and video calling, which is similarly found in Galaxy S9.

The only major difference here is in the battery department. The leak suggests that the smartphone will feature a massive 4000mAh battery, which is higher than Galaxy S9’s 3000mAh battery. However, there is no way to authenticate this information, so we suggest you take this report with a pinch of salt.