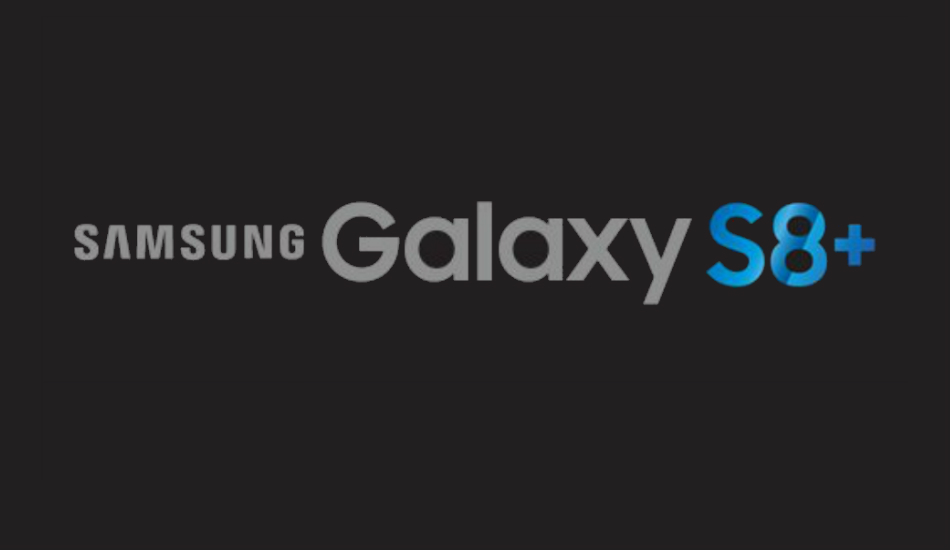 The support page carries a model number SM-G955FD, which confirms that the device will be none other than Galaxy S8 Plus.

Samsung is all set to launch the much-awaited Galaxy S8 and Galaxy S8 Plus in March, but it seems we might also see the Indian unveiling soon as well. According to the latest report, the support page of the Samsung Galaxy S8 Plus is live on Samsung India website. 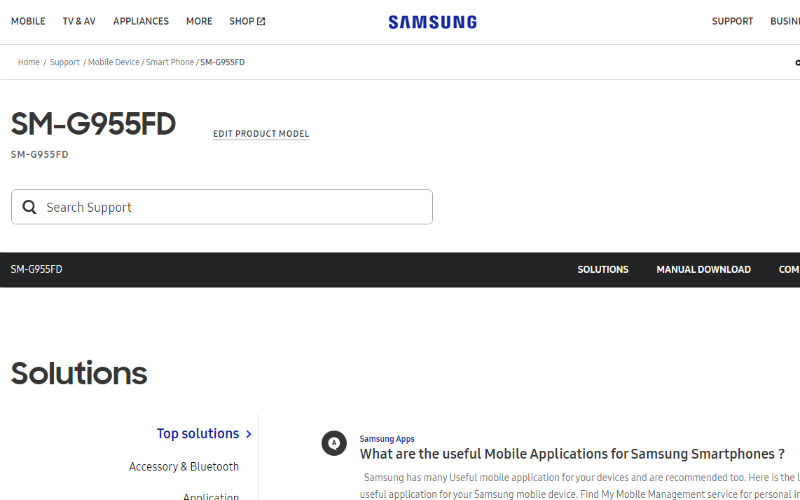 As spotted by Sammobile, the support page carries a model number SM-G955FD, which confirms that the device will be none other than Galaxy S8 Plus. Earlier, well-known tipster Evan Blass shared a new Samsung Galaxy S8+ branding and moniker, which means that the company is ditching the Edge in favour of ‘plus’ for its next flagship device.

Further, as per previous rumours, the Samsung Galaxy S8 and Galaxy S8 Plus was reported to come with a model number SM-G950 and SM-G955 respectively. The FD at the end simply represents that the international dual-SIM model and by judging company’s past record, it is highly likely that the device will come with company’s in-house Exynos chipsets.

Rounding up some key features, the device will come with a 6.2-inch QHD display and will be powered by an Exynos 8895 chipset and Snapdragon 835 processor in certain countries like the US. The device is rumoured to sport a 3,500mAh battery and might come with 4GB and 6GB RAM configurations. Both the devices are said to come equipped with company’s in-house virtual assistant Bixby, will feature an iris scanner and an option to choose between 64GB and 128GB of internal storage. A leak also claims that the former will come with a price tag of CNY 6,088 (approx. Rs 59,606) and the latter will be priced at CNY 6,488 (about Rs 63,523).