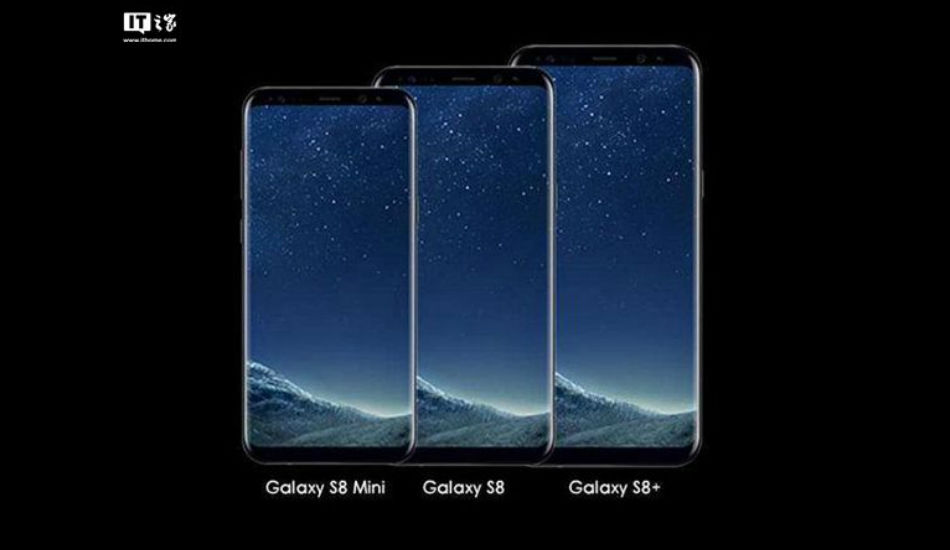 The upcoming smartphone is expected to boast a 5.3-inch display, though the screen resolution is relatively unknown at the moment.