Samsung Galaxy S8 Android 8.0 Beta program to end on January 15, stable roll out could be on way 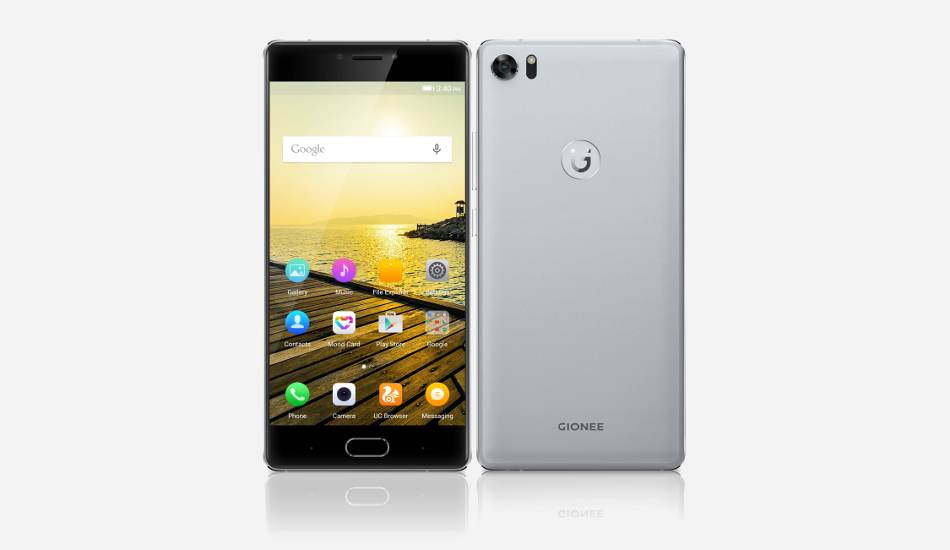 Samsung recently releases the fourth beta update for both the device that fixes some major problems.

Samsung has announced that it will close the Android 8.0 Oreo beta programme for its flagship device, the Galaxy S8 and Galaxy S8+. The company says that registration for new users is closing on January 5 i.e today.

The news was shared on Reddit when a user posted the screenshot of an updated onboarding messing in Samsung Experience app’s Notice section. The brand recently releases the fourth beta update for both the device that fixes problems related to Bluetooth connections, battery, non-responsive iris scanner and some unstable Galaxy Apps. The beta update also brings the latest Google’s December Android security patch.

The closing of beta testing means that the Samsung has finally done with fixes and soon we might see the rollout of the stable Android 8.0 Oreo update for the latest flagship devices. We earlier reported that both the devices could get the stable update by the end of January or in early February.