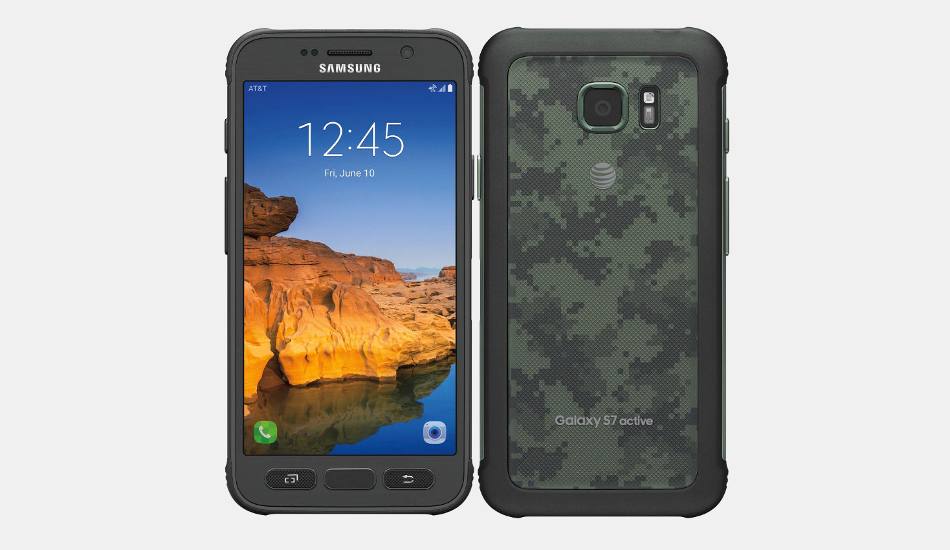 The Galaxy S7 Active is a rugged phone and has passed the US Military Standard (MIL-STD) 810G tests.

Samsung Galaxy S7 Active, which was recently announced, is now available in the USA for $794 or approximately Rs 53,170. The phone is available in Cammo Green, Titanium Gray and Sandy Gold colour variants.

The Galaxy S7 Active is a rugged phone and has passed the US Military Standard (MIL-STD) 810G tests for its ruggedised design. It is a dust and waterproof phone with IP68 ratings which allows for immersion in water up to 5 feet for up to 30 minutes. The device can resist drops of five feet on a flat surface due to an additional protective polycarbonate layer on top of the screen. 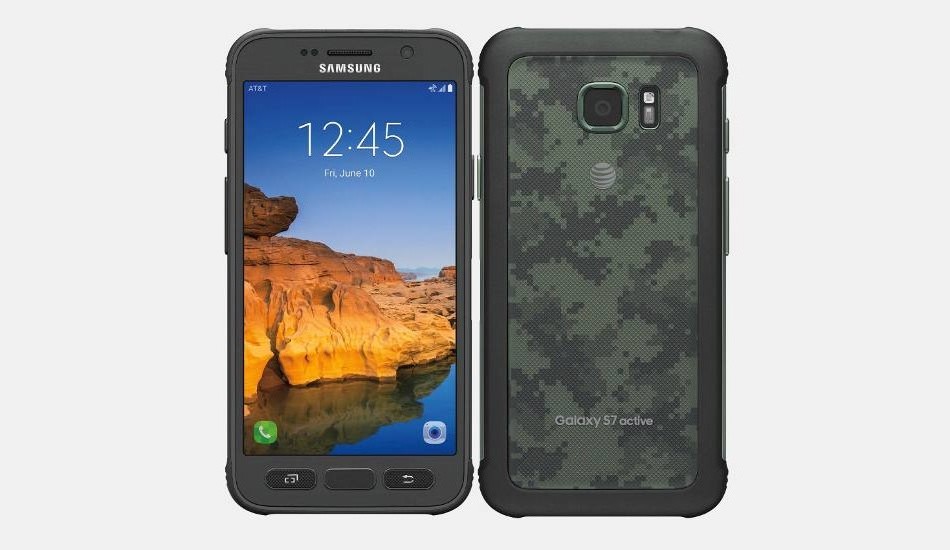 The Samsung Galaxy S7 Active comes with a 5.1 inch quad HD capacitive touchscreen that has 2560 x 1440 pixels resolution with Gorilla Glass 4 protection. The handset is powered by a quad core Snapdragon 820 processor with Adreno 530 GPU which is coupled with 4 GB RAM. The device has 32 GB of internal memory and a 200GB expandable storage slot via micro sd card slot also. It comes with Android 6.0.1 Marshmallow operating system. Its dimensions are 148.8 x 75 x 9.9 mm and it weighs 185grams.

The Samsung Galaxy S7 Active is backed by a 4,000 mAh battery. The S7 Active is the first Galaxy Active smartphone to include a fingerprint sensor. It has a 12-megapixel rear shooter with LED flash and a 5-megapixel front-facing camera. For connectivity, this handset offers WiFi, Bluetooth, micro USB, GPS, NFC and ofcourse 4G.