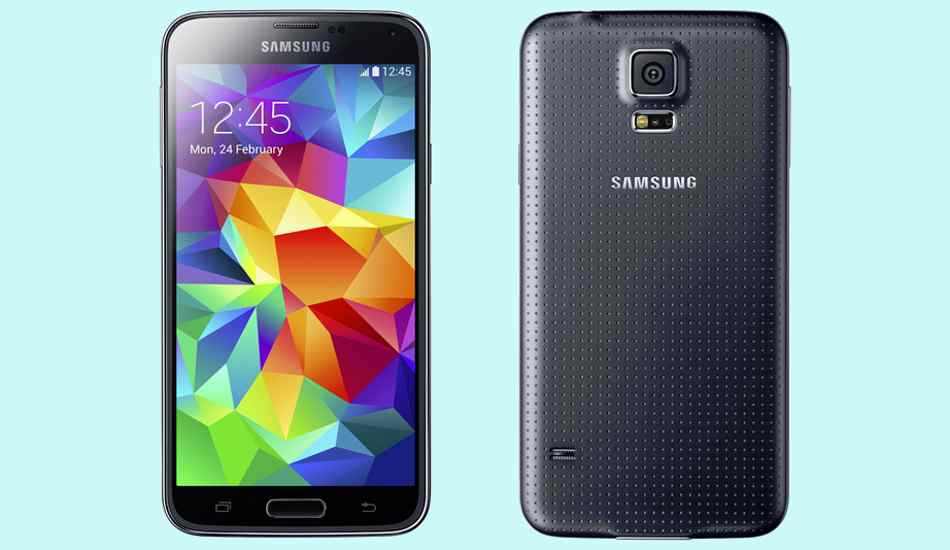 Samsung Galaxy S5 has been given IP67 certification for being dust and water resistant. Samsung has also integrated a fingerprint sensor which can be used by interacting with the new TouchWiz user interface. 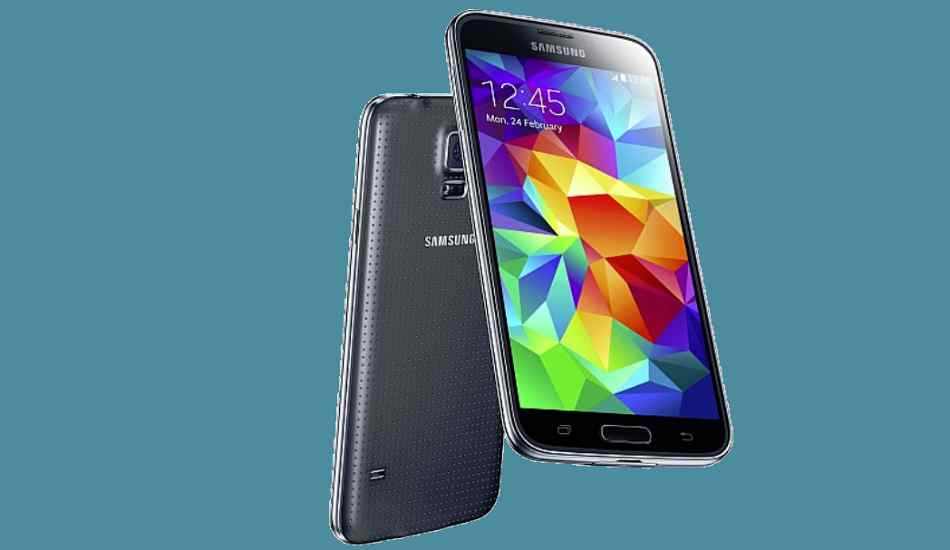 Samsuns has placed a 16 megapixel camera with LED flash that can record full HD videos and even Ultra HD 4k resolution videos. The rear camera measures 1/2.6-inch size and features Phase Detection autofocus with quick 0.3 second speed. Samsung has placed a 2 megapixel camera in the front of the phone for HD quality video calls. 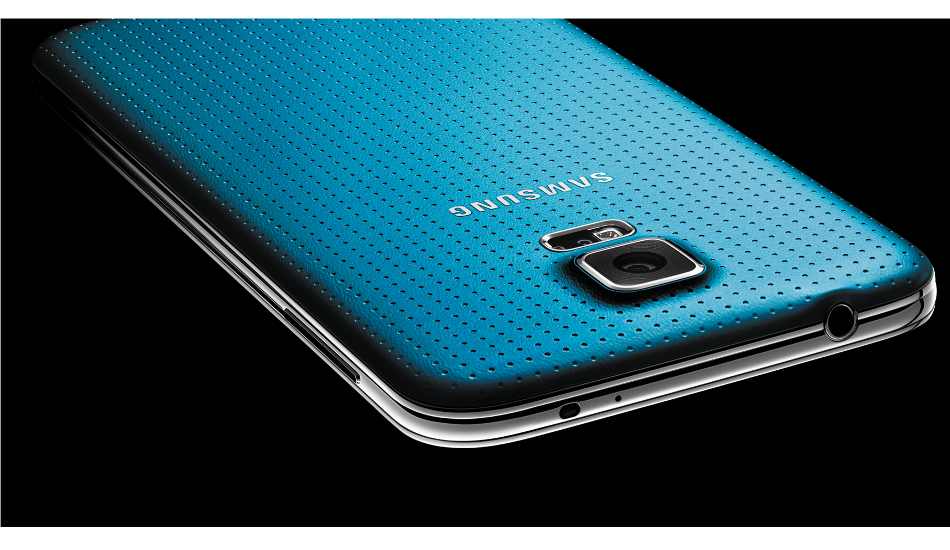 Other features of the Samsung Galaxy S5 include Bluetooth 4.0, ANT+, Infrared LED, Near Field Communcation and GPS with A-GPS and GLONASS support.

Samsung Galaxy S5 will be offered with 16 GB on-board storage and a memory slot to hold up to 128 GB MicroSD card. Supporting micro USB 3.0, the Galaxy S5 packs a 2800 mAh battery to offer talk time of about 21 hours on WCDMA network.