The big screen S4 Mega is likely to be based on similar Hardware specification but with a mega display as well. 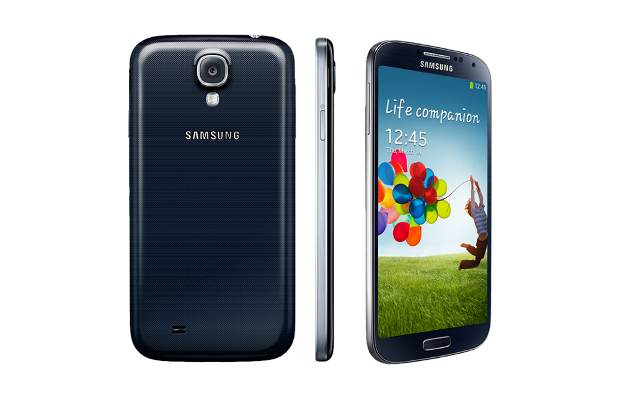 The Samsung Galaxy S4 Mega, as reported by Sammobile, is speculated to be a hybrid device combining the goods of Galaxy S4 and the Samsung Mega smartphones that were reveled about a couple of weeks back. 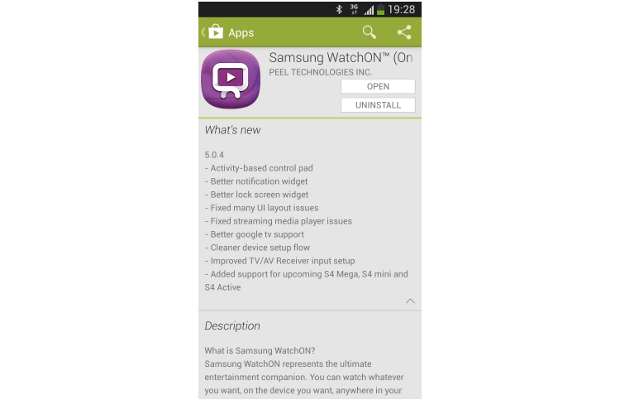 While the information on the hardware and technical specifications is scarce we can say that the Galaxy S4 Mega is likely to feature the same Octa core Exynos 5 processor as the Samsung Galaxy S4. Samsung though might choose a bigger 6.3 inch display, as its Galaxy Mega 6.3 has, for the device.