Interestingly, the older Samsung Galaxy S3 is available for around Rs 23,000 these days and has almost the same specification as the new S3 Neo.

Samsung has come out with another Neo series handset. This time the smartphone marker has launched the Neo version of its former flagship product – the Samsung Galaxy S3. The new handset thus is named as Samsung Galaxy S3 Neo and is now available online in India for Rs 25,499.

The Samsung Galaxy S3 Neo comes with a 4.8 inch Super AMOLED display with high definition resolution. It has a 1.2 GHz quad core processor which runs on Android 4.3 Jelly Bean operating system and 1.5 GB RAM. The S3 Neo has a 64 GB micro SD card slot but there is no information as of now about its internal storage. 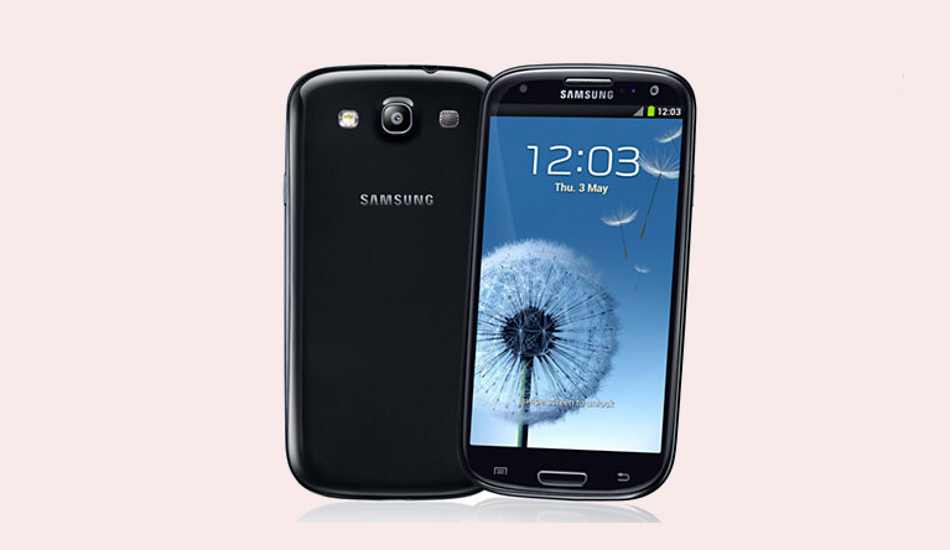 The 8.6 mm thick Galaxy S3 Neo weighs 132 grams despite having a fairly large 2100 mAh battery. For connectivity, this dual SIM handset has Bluetooth 4.0, WiFi (a/b/g/n), and USB 2.0. It has A-GPS and GLONASS for navigation as well. The Samsung Galaxy S3 Neo looks good with an 8 megapixel rear camera and a 1.9 megapixel front camera. 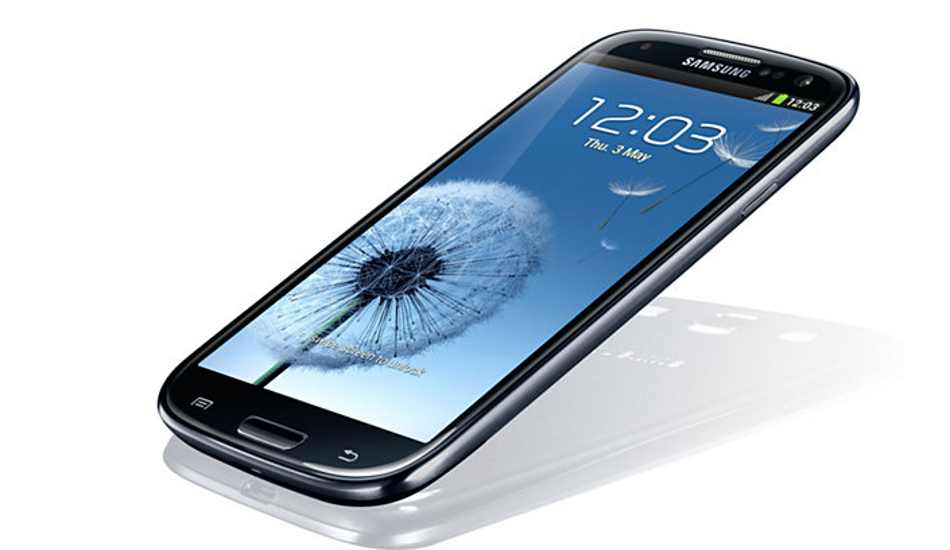 Interestingly, the older Samsung Galaxy S3 is available for around Rs 23,000 these days and has almost the same specification as the new S3 Neo like 4.8 inch Super AMOLED HD display, 1.2 GHz quad core processor, 64 GB micro SD card slot, 8 MP rear camera, and a 1.9 megapixel front camera. However it has only 1 GB RAM. From the pictures, it seems that the new Samsung Galaxy S3 Neo does not have even the faux-leather back panel which is becoming common in new-generation Samsung devices.

The Samsung Galaxy S3 Neo has though a lot of competitors to deal with too. The biggest opponent of this handset is the Motorola Moto X. Besides, it has to deal with a lot of former flagship devices of other manufacturers like LG’s Optimus G.