Samsung Galaxy S23 may have bigger battery than Galaxy S22 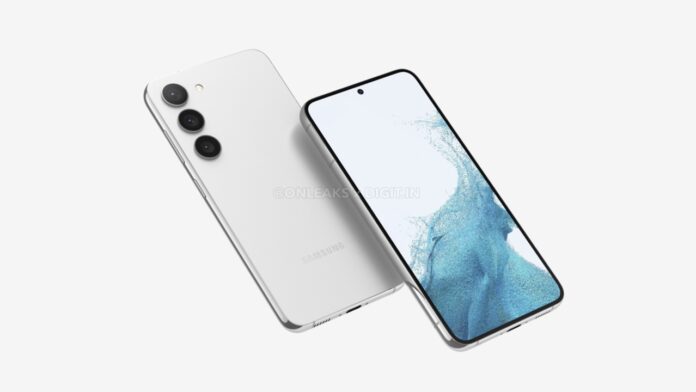 The Samsung Galaxy S23 is rumoured to be launching in early 2023. The S23 series may include three models —Galaxy S23, Galaxy S23+ and Galaxy S23 Ultra. The development is yet to be confirmed by the South Korean smartphone maker. However, we have seen leaks stating they are coming out early next year. A new leak suggests the battery and display specifications of the vanilla Galaxy S23. It is said to feature a 3,900mAh battery– an upgrade from its predecessor, Galaxy S22. Further, it has a 6.1-inch full HD display like its predecessor had.

Tipster Digital Chat Station on Weibo posted alleged specifications for the upcoming Samsung Galaxy S23. The tipster claims that this phone will have a 3,900mAh battery capacity, an upgrade over the 3,700mAh battery in the Galaxy S22. This handset could also have a 6.1-inch screen with full-HD+, coming as no surprise; it follows well in the footsteps of the previous vanilla flagship. The upcoming Android device is also said to offer 25W fast charging support.

It’s rumoured that Samsung will reveal the Galaxy S23 series in either January or February next year. All three Galaxy S23 models are said to come in beige, black, green and light pink colours.

According to rumours, the Galaxy S23 and Galaxy S23+ are set to use 12-megapixel ultrawide cameras. The larger Galaxy S23+ could come with a 4,700mAh battery, while the Galaxy S23 Ultra may be equipped with a 5,000mAh battery. These upcoming models are based around an Exynos 2300 SoC and Samsung is supposedly packing an unannounced 200-megapixel ISOCELL HP2 camera sensor on the larger model. In addition, the rumoured phones will support 25W fast charging. 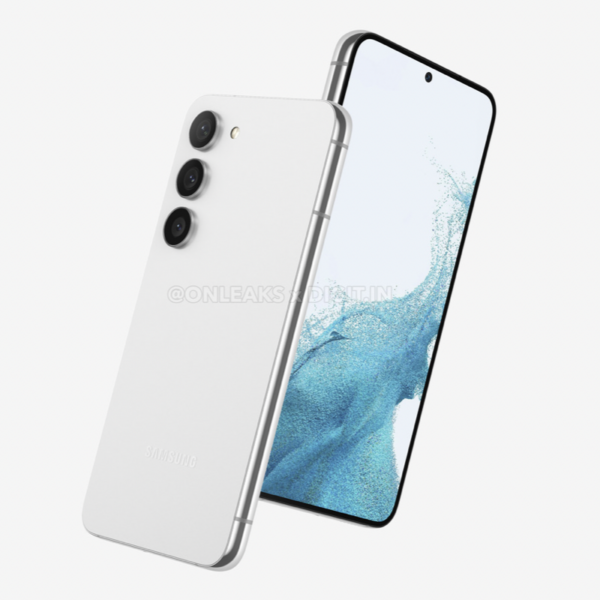 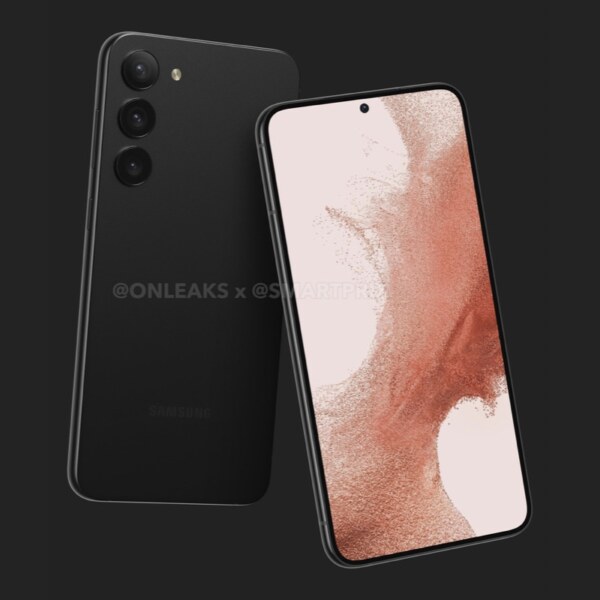 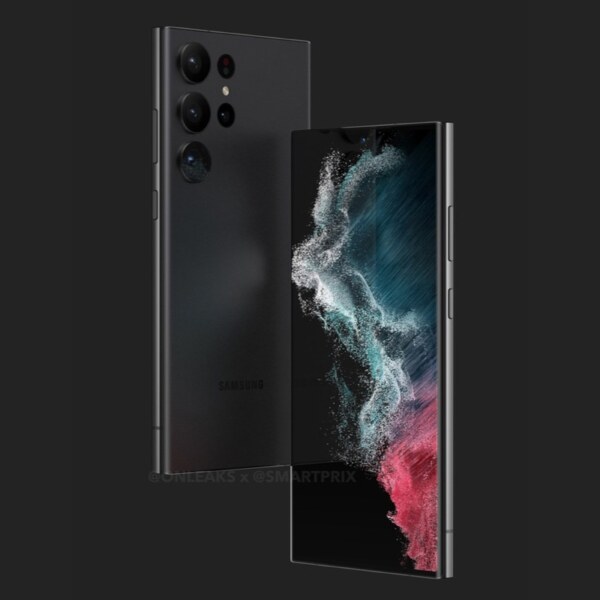