Galaxy S22 FE could have been cancelled. 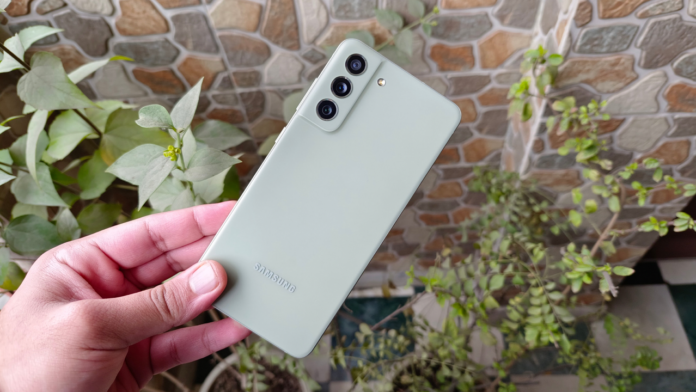 Where reports of a Samsung Galaxy S21 FE 4G variant is in the works are coming in, on the other hand, a leak also claims that the Galaxy S22 FE may have been cancelled. With the launch of the Galaxy S20 FE, Samsung claimed it would launch a Fan Edition model of every S-series smartphone from thereon but it seems like the ride is already over in two years.

A new report by Sammobile reveals that Samsung could be planning to discontinue the FE series altogether. The publication claimed that it has learnt through multiple sources that the South Korean company will not be launching a Galaxy S22 FE. Based on the model numbers of the previous smartphones, the S22 FE was supposed to carry the SM-S900 model number.

However, the research done by the publication shows that the model number does not exist. Samsung was already in confusion about whether it should launch the S21 FE as multiple reports had claimed that it was cancelled while some claimed that it was still being developed. Samsung ended up launching it but a delayed launch in early 2022 cost the company the sales of the smartphone as the S22 series soon took over.

With the no new Fan Edition smartphones seemingly in the works, Samsung fans can drop the hope of an ’affordable’ flagship from the company anytime soon. Whether or not it launches an S22 FE, Samsung is working on a 4G variant of the Galaxy S21 FE whose specifications have been leaked recently.