Samsung Galaxy S21 Ultra May Get an S Pen 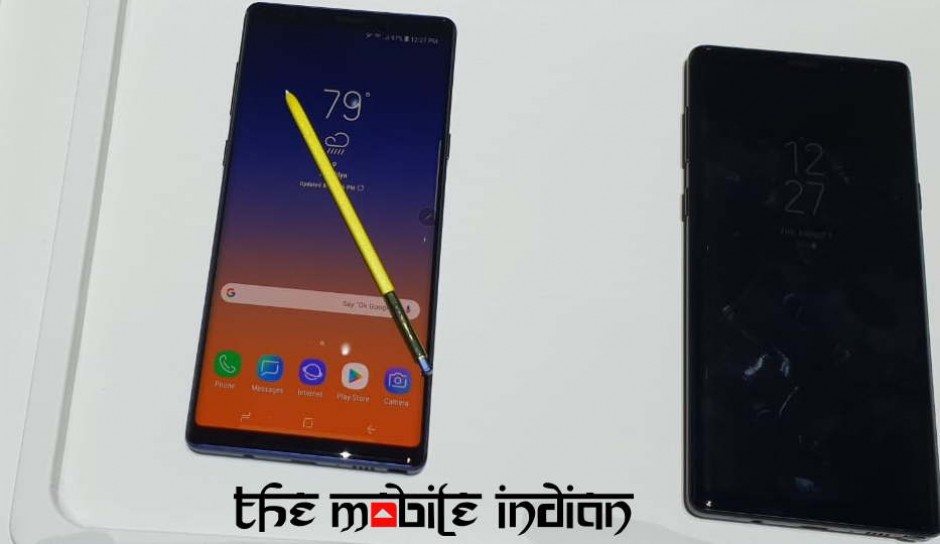 The major difference apart from minor upgrades between each year’s S series and Note series of smartphones from Samsung are the S-Pen. The S-pen is not compatible with the S series (Oh the Irony!) but, it looks like this is going to change with the Samsung Galaxy S21 which will launch in 2021.

Reports suggest that Samsung is going to ditch the Note series next year. What about the S-Pen you ask? The top of the line, the “Ultra” model of the S21 will ship with an S-Pen.

The answer isn’t known yet. Some of the reports have already mentioned the presence of Galaxy S21 with the codename “Unbound.” If Samsung doesn’t decide to mess up with the naming scheme, they will be called Galaxy S21, Galaxy S21+, and Galaxy S21 Ultra.

It is not possible to predict Note 21’s existence as of now. Some of the other rumours suggest that Samsung might ship the Galaxy Z Fold 3 with the S-Pen. If Samsung decides to end the Note series, the only flagship that will be launched instead, every year, is the Fold series of Smartphones.

If we think about the Z Fold series in general, these foldable smartphones from Samsung aren’t very popular. Hence, ending the Note series would give their foldable smartphones a significant boost in terms of sales and popularity. At the same time, this move is going to disappoint a lot of Note series lovers which might lead to them moving away from Samsung. Some of them might find a foldable display with an S-Pen sweet.