A lot of smartphone brands have launched Note series previously, but no one can match the consistency of Samsung in this particular segment.

A lot of smartphone brands have launched Note series previously, but no one can match the consistency of Samsung in this particular segment. The latest offering being Galaxy Note 20 Series.

Note 20 Ultra is quite different from Samsung’s S series of phones. It looks like a box, to be precise, it has a rectangular body with straight edges. It’s 164.8 mm tall ( diagonally) and weighs 208 grams by no means small and light.

The striking feature that grabbed my attention is Mystic Bronze colour of the phone as it looks unique compared all the smartphone colour options available from other smartphone brands. Here we must mention that we have seen a similar colour in a Sony smartphone around three years back.

The new addition in this year’s Note series is that the Glass body of the smartphone is made up of Gorilla Glass Victus – Latest version Gorilla Glass from Corning. As per the company claims is it can handle scratches and Drops better as compared to the previous version of Gorilla Glass. 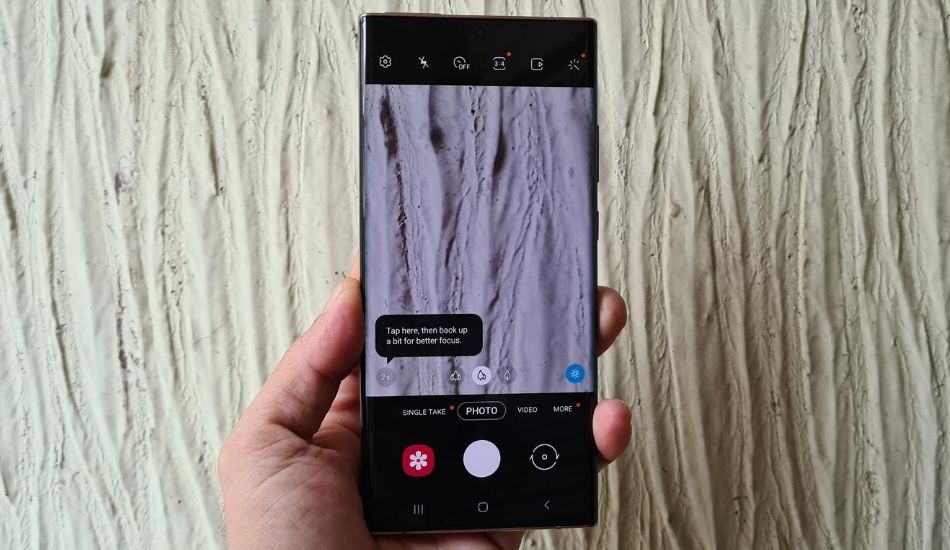 Samsung Note 20 Ultra comes with some subtle changes as we well compared to previous versions. The volume rocker and power on/off button are on the right side and stylus on the left side of the bottom panel.

The news design has almost negligible bezels and looks like one is holding a slightly curved giant display without any add ons. As compared to the previous Note which had a 6.8-inch display this one 6.9 inch screen.

A three-camera sensors dominate the back and Autofocus Laser sensor which are placed is a huge rectangular-shaped box in the top left corner. The camera module in thick and protrudes a bit similar to what was seen on Nokia Lumia 1020. 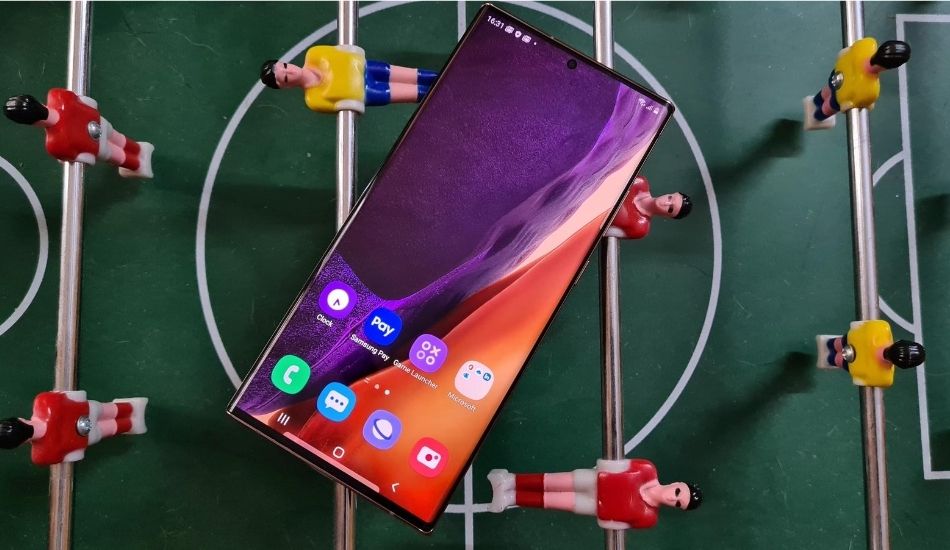 There will be many smartphone users who look forward to buying Samsung’s Note Series for its S Pen, but for me, the display will be a primary mover. Note 9 Ultra has a 6.9 inch Dynamic AMOLED screen that has impressive colour reproduction and brightness.

It is among the best display that I have seen on a smartphone off-late and didn’t find any difficulty in reading or watching the content in bright sunlight. Note 9 Ultra’s display supports Quad HD resolution and 120Hz refresh rate. 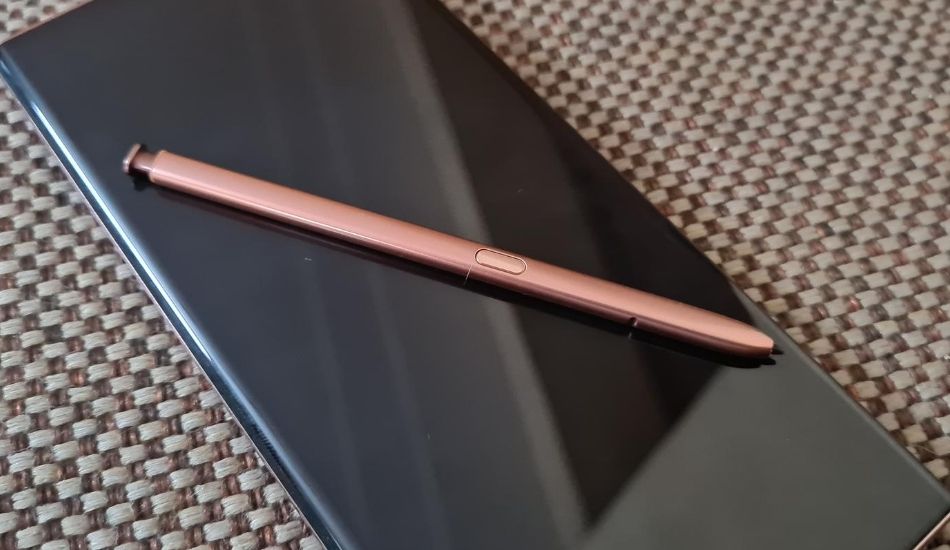 Unlike me, I guess most of the Note buyers are attracted to the device because of S Pen. If you are among those, the new S Pen has improved a lot with added functionality.

As per Samsung, the latency on the new S Pen is down to just 9ms, which is 4X better than the previous Pen. While using it, I didn’t find any noticeable delay between the moment when the S Pen touches the screen and the actual writing appears. It feels almost like writing on a paper using a conventional pen.

Significant changes have been added in Notes app by Samsung. Now it can sync with cloud along with convert and straighten bad handwriting in digital text. Samsung has added around five new “Air Gestures” that you can use to control your phone remotely. I have yet not tested them.

In the battery department, it has a 4,500mAh battery with fast charging support. Some might be disappointed with the low battery count, but if it is optimised well and gives a days backup without any issue than most of the buyers will be happy. I have yet to test the battery, so stay tuned for our review where we will talk about the battery in detail. 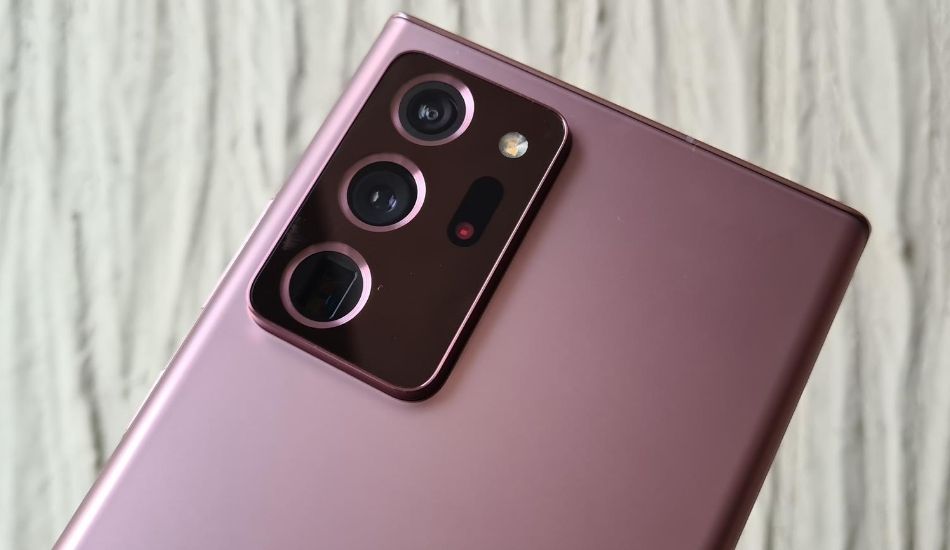 The camera module of Samsung Galaxy Note 20 Ultra houses a 108MP primary shooter, a 12MP ultra-wide one, and a 12MP telephoto lens. One can use the camera for 5X optical zoom, 50X space zoom, and even shoot 8K video.

To take care of autofocus issues in which were present in S20, Samsung has added laser autofocus in Note S20 Ultra. Fo the selfie lovers it has 10MP camera in the front. Will will talk about teh camera performance in our review.