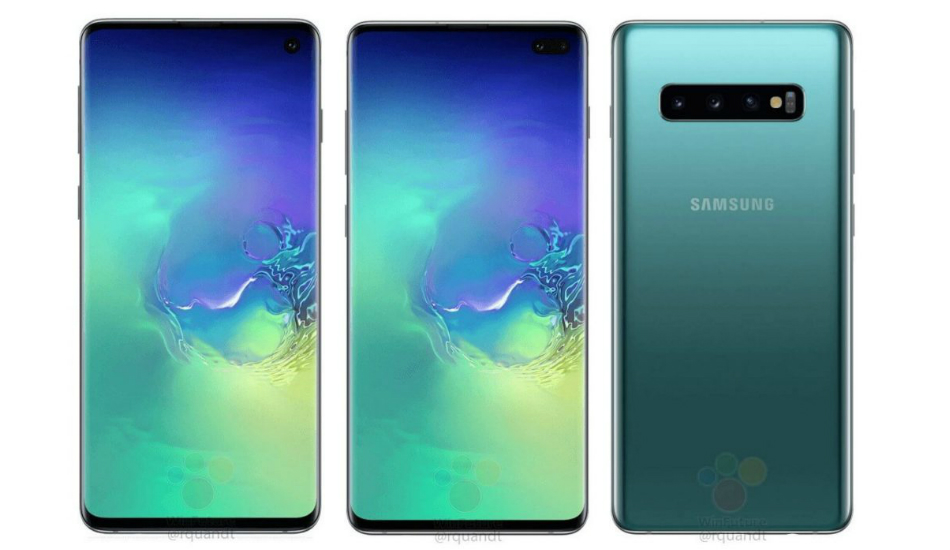 The Galaxy S10 and Galaxy S10+ will feature an in-display fingerprint sensor, which is said to be faster than the “conventional” in-display scanners.

Samsung is all set to launch its next-generation of the flagship smartphones, the Galaxy S10 series at an Unpacked event on February 20. Now, ahead of launch new leak reveals the camera capabilities along with other juicy information about Galaxy S10e, Galaxy S10 and Galaxy S10+.

As per a report by GSMArena, the all the three flagships will feature Super AMOLED display that will support 10-bit colour processing. The smartphones will feature a punch hole design and it houses a new 10-megapixel selfie shooter. The front camera will support OIS, dual-pixel autofocus and 4K video recording.

The report further highlights that the Galaxy S10+ will feature dual-front cameras with the secondary sensor being used for depth sensing. The smartphones will get improved slow motion video capture as it will support 0.4-0.8 seconds of super fast motion instead of 0.2-0.4 seconds.

Moving on, the Galaxy S10 and Galaxy S10+ will feature an in-display fingerprint sensor, which is said to be faster than the “conventional” in-display scanners. Further, the report highlights that the sensor will not take the entire bottom third screen, but rather capture a standard surface area.

The report says that the Samsung Galaxy S10+ will feature a 4100mAh battery and it will support reverse wireless charging. This could be similar to what we have seen in Huawei Mate 20 Pro. Lastly, the Galaxy S10 and Galaxy S10+ will come in White, Black and Teal with Vivid Blue colour options, while the Galaxy S10e will have an exclusive Vivid Yellow colour option. All the models are reported to come with a metallic finish with a hint of gradient finish.