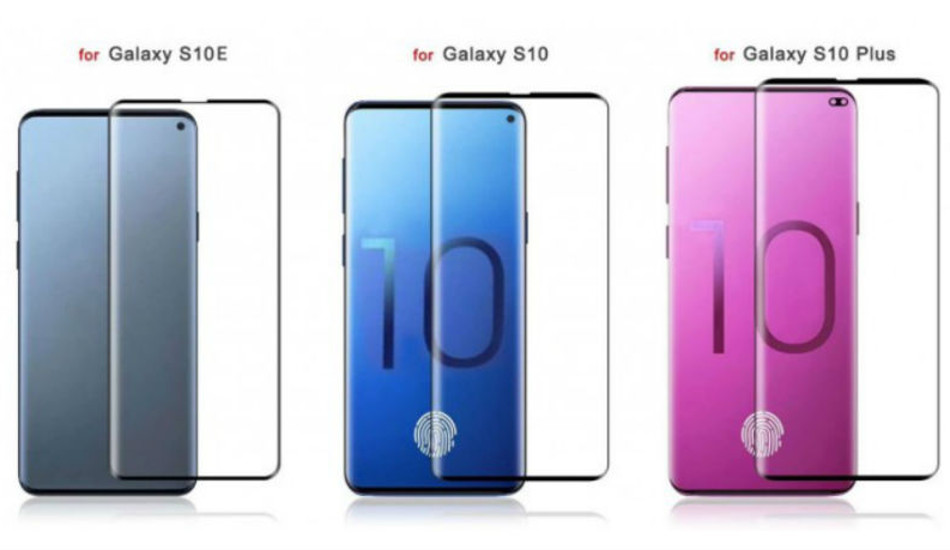 The major highlight of the update is that it brings the ability to remap the Bixby button.

The update is about 496.25MB and comes with February 01, 2019, security patch, reports Sammobile. The report highlights that the update is currently rolled on Germany, France and the UK. The major highlight of the update is that it brings the ability to remap the Bixby button. Users can set an app or function instead of Bixby when they press the button.

The update also improves the stability of the camera and performance of the fingerprint recognition. Apart from this, it brings device stability improvements, bug fixes, new and/or enhanced features and improvements to performance.

Samsung is yet to launch its flagship smartphone in the Indian market. The company has scheduled an event on March 6 where it will unveil the Galaxy S10, Galaxy S10+ and Galaxy S10e smartphones.