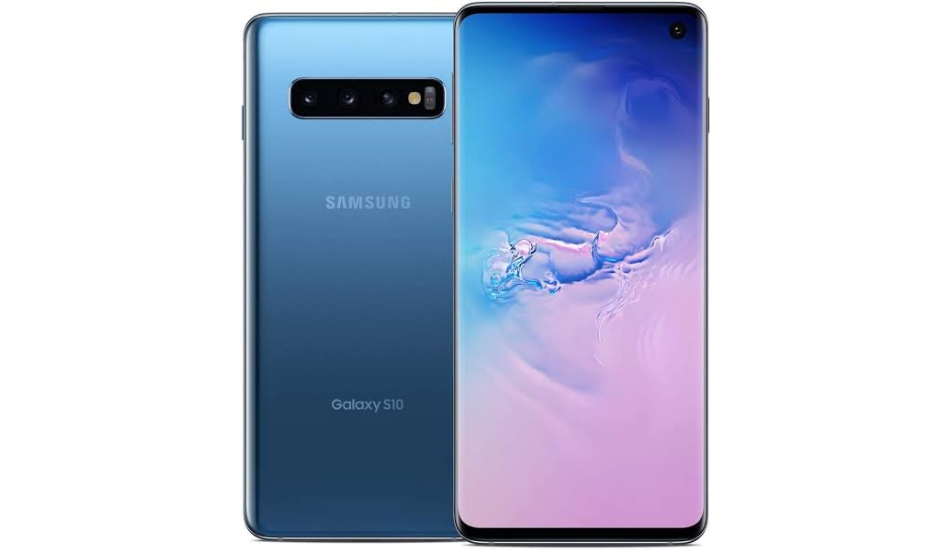 Samsung has started the rollout of OneUI 3.0 update for Galaxy S10 series devices and one can have a taste of Android 11 soon on their respective devices.

Samsung has finally started rolling out the latest version for its software, which is OneUI 3.0 for the Galaxy S10 Series devices. Samsung released an update schedule last month and so far has been sticking to it.

The company might be slower at times but for the most part, it has been successful in beating the competition for rolling out the latest software. The report comes from SamMobile as they started getting reports from people staying in Switzerland regarding the arrival of the update for the Galaxy S10 5G and Galaxy S10e.

It shouldn’t be long before the Galaxy S10 and S10+ hop in on the Android 11 bandwagon. SamMobile further notes that the stable update for those enrolled in the beta program might arrive in a week or two, similar to the fashion in which the Galaxy Note 20/20 Ultra Beta Program users got OneUI 3.0.

If you are a Galaxy S10 series phone user, you can check if the update is available for you by heading over to Settings, software update, and then clicking on the Download and install option.

OneUI 3.0 is Samsung’s latest software based on Android 11. The update contains a lot of new features including a revamped notification shade, volume controls, etc.

The update also contains the stock features that were introduced with Android 11 including Notification history so you can keep a track of what notifications you got even when you swipe them away. A new lock screen design, new always-on display styles, other refreshed sections throughout the UI are a part of the update as well.

The Samsung Galaxy S10 sports a 6.1-inch QHD+ display with a screen resolution of 3040 x 1440 pixels. The device is powered by an octa-core processor, 8GB RAM and 128GB internal storage which can be expanded up to 512GB via micro SD card.

The device launched with Android 9 Pie and is now receiving its second major OS upgrade after Android 10.

The Samsung Galaxy S10+ on the other hand sports a bigger 6.4-inch QHD+ display with a screen resolution of 3040 x 1440 pixels. The device is powered by an octa-core processor, 8GB RAM and 128GB internal storage which can be expanded up to 512GB via micro SD card. This smartphone also launched with the same software as standard S10 and is receiving Android 11 as a second major OS update.