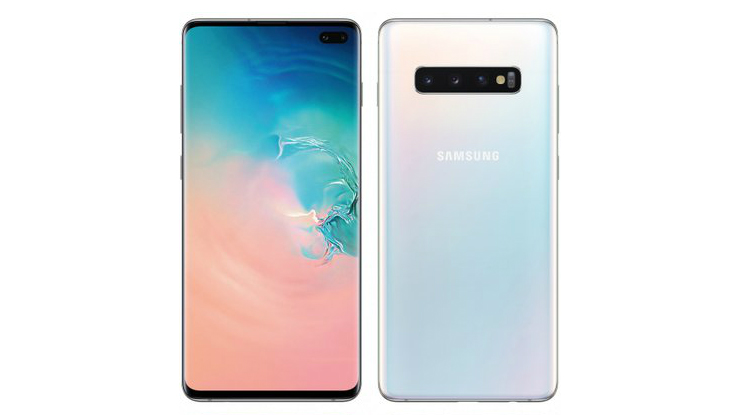 Samsung is all set to launch its next-generation of flagship devices, the Galaxy S10, Galaxy S10+ and Galaxy S10e along with a new foldable smartphone. Now, just ahead of launch, the Galaxy S10+ banner and renders have leaked online.

Starting with the banner, it shows the Galaxy S10+ front panel. The banner reveals that the smartphone will feature dual-front facing cameras with a punch hole design at the right-top corner. The base of the phone present in banner shows a 3.5mm audio jack along with USB Type-C port and a speaker grille. The leak was posted by known tipster Evan Blass.

So yeah, looks like that’s definitely happening… [Thanks, tipster!] pic.twitter.com/CQ0nxrAGh2

Meanwhile, the tipster has also revealed renders of the upcoming smartphone. The leak reveals that the smartphone will be available in White, Green and Black colour options. The renders are in the line with previously leaked renders. The front shows a tall display with almost no bezels at the top and bottom. The front panel features a punch hole design, which houses two selfie cameras. 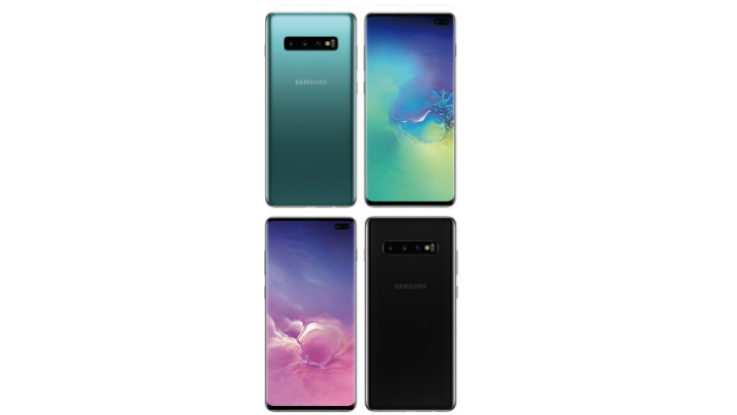 The back panel of the Galaxy S10+ features a triple-camera setup aligned horizontally along with LED flash and host of different sensors. It is safe to say that the phone will come loaded with an in-display fingerprint sensor, which could make it the first device from Samsung to feature such kind of fingerprint sensor. The Galaxy S10+ will be available in Black, White and Green colour options and there will be two different special versions of the Galaxy S10+ as well.

The Samsung Galaxy S10, S10 Plus and Galaxy Foldable smartphone will all be unveiled at the Unpacked event in San Francisco on February 20.