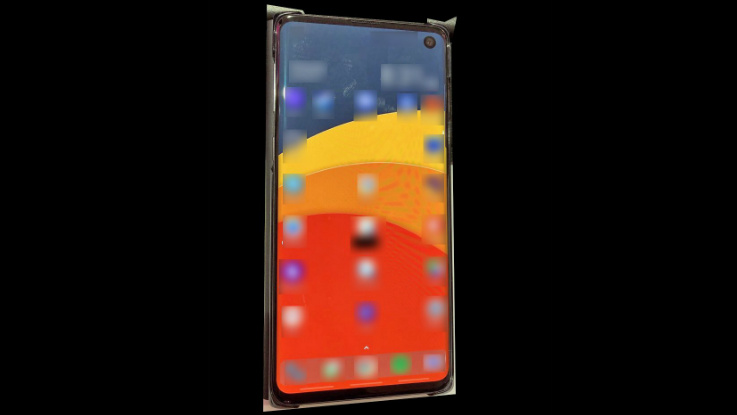 The image confirms that the smartphone will feature an Infinity O display.

Samsung is known to be working on the next-generation of its flagship lineup with Galaxy S10 series. Now, just ahead of official launch, the Galaxy S10 real-life image has surfaced online.

The image was posted by known tipster Evan Blass and it shows the front panel of the device. The image confirms that the smartphone will feature an Infinity O display, which is basically a hole in the screen that is meant for selfie camera. The phone comes loaded with minimal bezels around the corner. The smartphone, as per the tipster, comes with Beyond 1 moniker. The Galaxy S10+ is codenamed as Beyond 2, while the Lite variant is codenamed as Beyond 0.

Samsung Galaxy S10 “Beyond 1,” in the wild. pic.twitter.com/EMquh59Kln