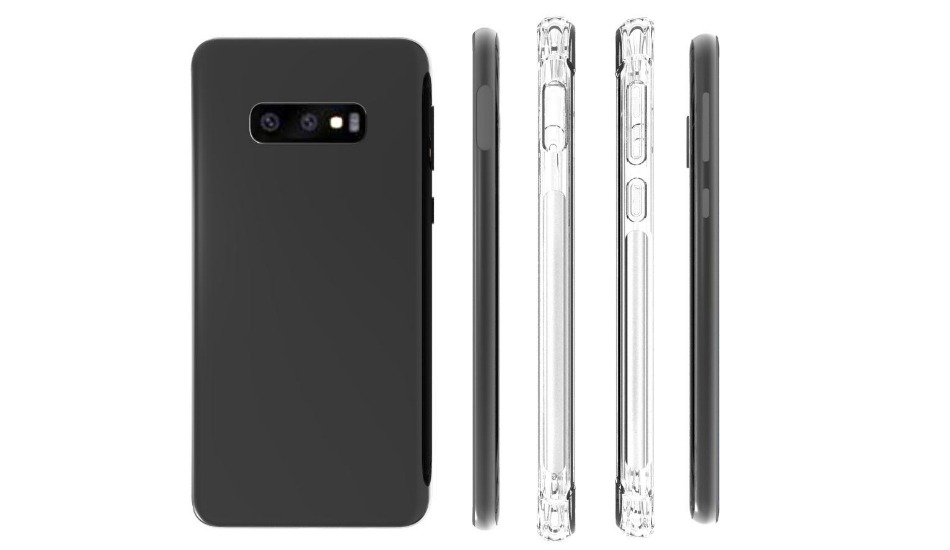 Samsung gave a glimpse of its upcoming foldable smartphone last month which the company revealed is made from its Infinity Flex Display technology. But that’s not the only smartphone Samsung is working on as the Galaxy S10 range is just a month or two away from a global release. Among the upcoming smartphones, the Galaxy S10 Lite will be the cheapest of the lot and we now have a rough idea of what can be expected of the device.

The Galaxy S10 Lite will be one of the four smartphones to be pitched under the Galaxy flagship lineup during the MWC event in February 2019. The device has now been leaked through a case render on Slashleaks revealing some key aspects of the supposed cheapest device under the S10 lineup.

If the renders are anywhere near to be true, the S10 Lite will feature an edge-mounted fingerprint scanner, similar to the one of the Moto Z3. The device will also feature a dual camera setup at the back which will be aligned vertically with the flash unit. In contrast to that, the S10 and S10 Plus will feature a triple-camera setup at the rear end, for the first time in the S-series. 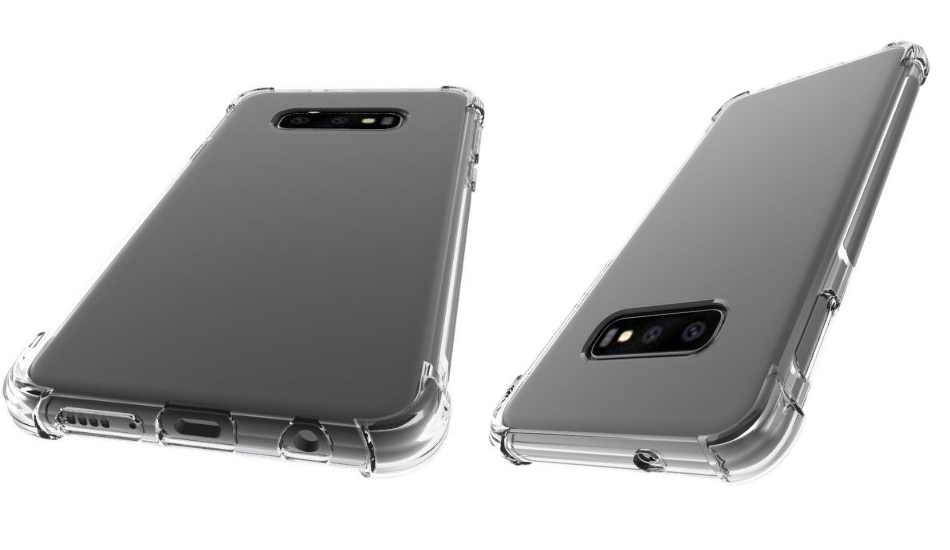 For the uninitiated, the Galaxy S10 will be the cheapest of the four Galaxy S10 devices and will also be the least specced model. It’s expected to sport a 5.8-inch screen with a flat display instead of curved edges which are present on Samsung’s more expensive devices. The flat display will be helpful to install the side-mounted fingerprint scanner which will also double up as the power button. There will be a Bixby button positioned underneath the scanner.

In terms of other specs, not much information is available yet but the S10 Lite is expected to incorporate Samsung’s Infinity-O display, an O-shaped notch which will also be present on other S10 devices. The renders also reveal the presence of a headphone jack at the bottom of the device with a Type-C port for data transfer and charging.

Samsung recently also unveiled theExynos 9820 chipmade up of a new tri-cluster architecture that consists of two custom-designed cores, two high-performance ARM Cortex-A75 cores, and four energy-efficient Cortex-A55 cores. The successor to the Exynos 9810 will be manufactured using an 8-nanometer LPP FinFET process which Samsung says will consume 10 percent lesser power than its predecessor.

The Galaxy S10 Lite will be launched alongside the Galaxy S10, S10 Plus and a beyond X phone at the MWC event during February 2019.