Samsung’s next flagship smartphone is expected to be announced in March, according to reports. Currently tagged as the Samsung Galaxy S IV, this device is rumoured to launch in March as reported by Asian Economies, a Korean news daily. This smartphone is speculated to go on sale in few markets from mid-April.

The Samsung Galaxy S 4 is expected to sport a 5-inch full HD Super AMOLED display with 1920×1080 pixel resolution natively. Inside the phone, the Samsung handset believed to have the new Exynos 5 Octa chip that comprises of four cores based on the ARM Cortex-A15 processor and four cores based on ARM Cortex-A9 processor – total eight cores. The powerful processor will be coupled with powerful eight core graphics chip and has 2 GB RAM. 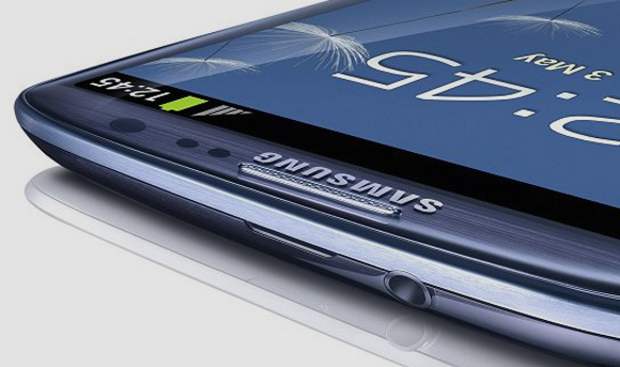 Samsung will pack a 13 megapixel camera with LED flash at the back of it which would be capable enough to record full HD videos. There is a 2 megapixel camera in the front for supporting 720p HD video chats as well. Samsung will put Android 4.2.1 Jelly Bean along with new version of TouchWiz user interface and will be upgradable to next major Android update. To power the hardware, Samsung has added 2600 mAh battery.

Every smartphone maker will introduce full HD display and quad-core processor bearing top of the line smartphone this year. While technologies such as NFC take a back stage, the wireless charging is expected to pick up momentum. Samsung is expected to announce the Galaxy S 4 or S IV at a special event in March.