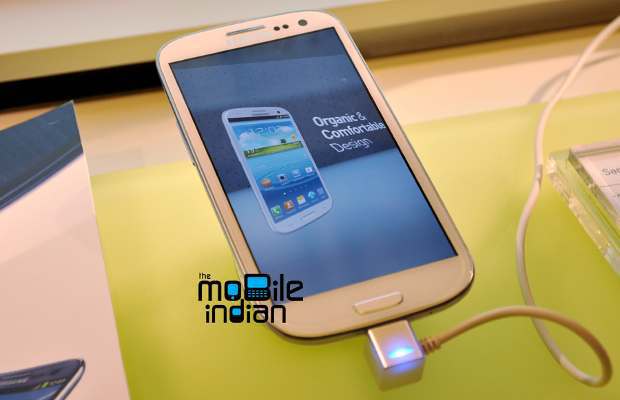 Samsung is rumoured to release the Galaxy S III successor smartphone with S Pen. Android Authority reported that Samsung plans to introduce Galaxy S III successor smartphone with full HD display and S Pen. While there are mixed reports about the brand name of the next flagship device, the details continue to pour out. We take every detail with a grain of salt.

The Samsung Galaxy S III successor is expected to arrive with a full HD display and pack a powerful next generation quad-core mobile processor. The interesting bit of detail recently reported is that the phone will also come with an S Pen which has been usually bundled with the Note and Note II devices. 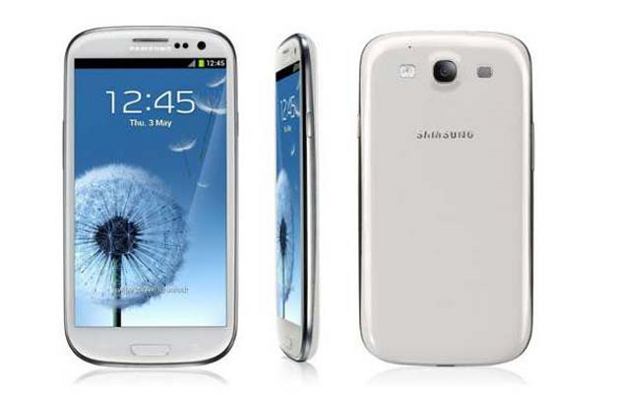 Whether Samsung will touch the 5-inch screen size barrier with its next flagship device is yet to be seen. In last three years, Samsung has introduced the flagship smartphones with something or the other new about the screen.

No official details have been shared or confirmed. We take this report about the S Pen with a grain of salt. Samsung is obviously working to bring the next version of TouchWiz UI along with the better hardware.