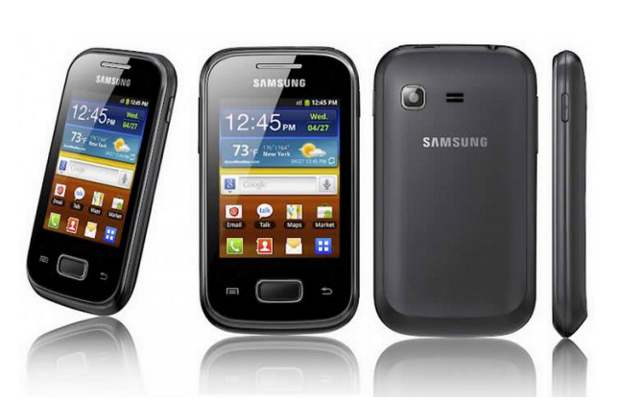 The device, as its name suggests, has a minimalistic size that is very easy on the pocket. As Sammobile reports, it features a 2.8 inch display with a resolution of 230 x 320 pixels. The operating system on the device is Google’s Android Ice Cream Sandwich 4.0, which offers maximum compatibility with applications, and functionality for users. The 850 MHz single core processor from Broadcom makes sure that the device never runs out of breath even while multi tasking. Coupled with 512 MB of memory the device is geared for some decent performance as well. 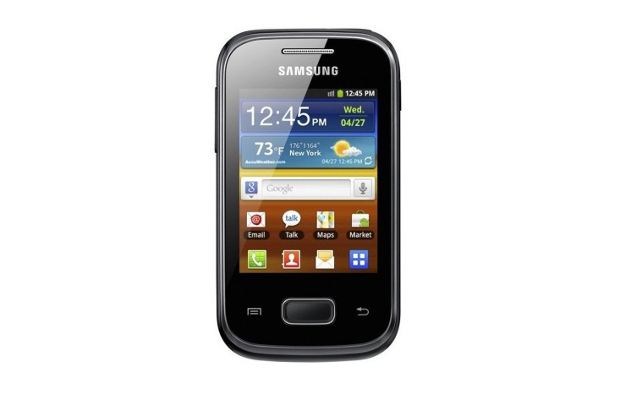 Galaxy Pocket Plus offers 4 GB of user memory, which can be expanded with an SD memory card up to an additional 32 GB for applications, MP3 files and photos as well. There’s an in-built FM radio, which can be used to tune into your favorite radio station. The phone comes with high speed WiFi and HSDPA 3.6 connectivity for faster data downloads and jitter free multimedia on the go.

In every aspect the device now gets an edge over the earlier Galaxy Pocket, so be it the processor, operating system or even storage and RAM, everything has been beefed up for superior performance.

The Galaxy Pocket features Samsung’s Touch Wiz interface but a toned down version of course, so the hardware is able to accommodate it easily. The device is scheduled for launch later this year where it will be made available to customers globally. Following its launch the device is expected to hit the global market and if it does so it will be priced similar to the Samsung Galaxy Pocket, which is currently selling at around Rs 6,000 in the retail market.