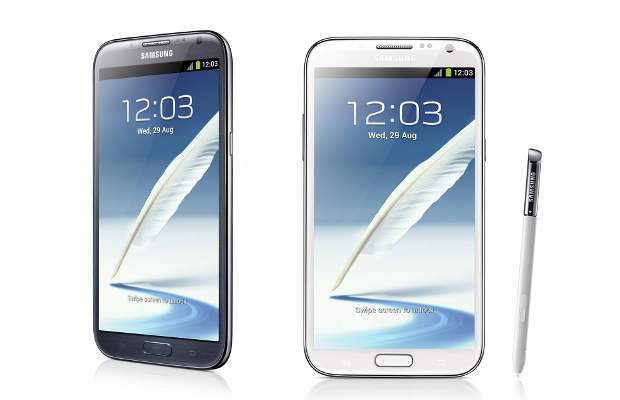 Since the Galaxy Note II supports 720p HD resolution natively, the Galaxy Note III is most likely to feature full 1080p HD display natively and will be powered by quad-core Cortex-A15 processor based System on Chip. If Samsung plans to release in the second half of the next year, then the company will most likely launch it with Android 5.0 Key Lime Pie version.

Huawei is already working on a 6.1-inch smartphone-tablet hybrid device which can be expected to launch early next year. For those who have held their purchase till now will have to wait another six to eight months to see these next generation devices.