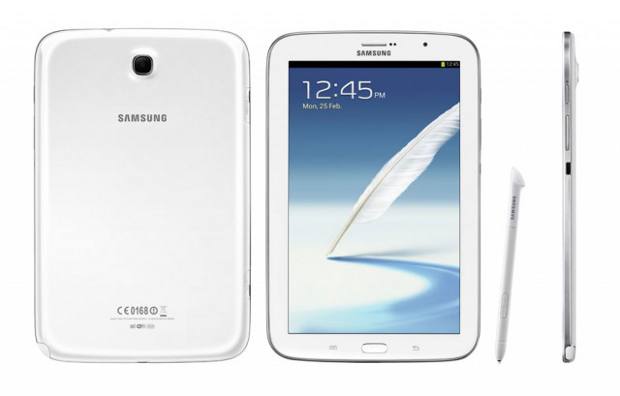 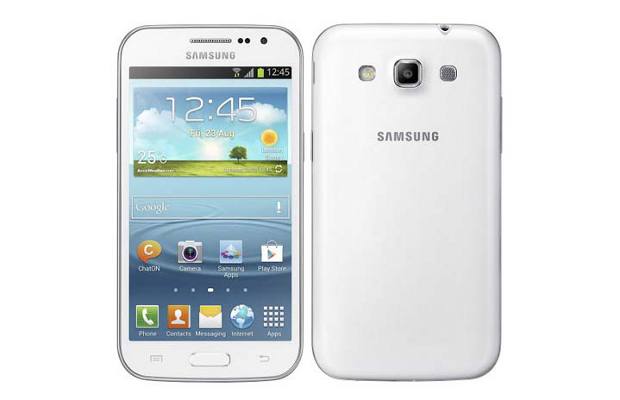 Samsung Galaxy Win I8552 is a dual SIM quad core phone and is aimed at competing with budget quad core phones like Micromax Canvas HD. It features a 4.7 inch display with WVGA (800×480 pixel) resolution and is powered a 1.2 GHz quad core Cortex-A5 processor. It runs on Android v4.1.2 (Jelly Bean) operating system and features a 5 megapixel camera at the back and a 1.3 megapixel in the front. 3G, WiFi, Bluetooth and GPS are also available with the Galaxy Win. 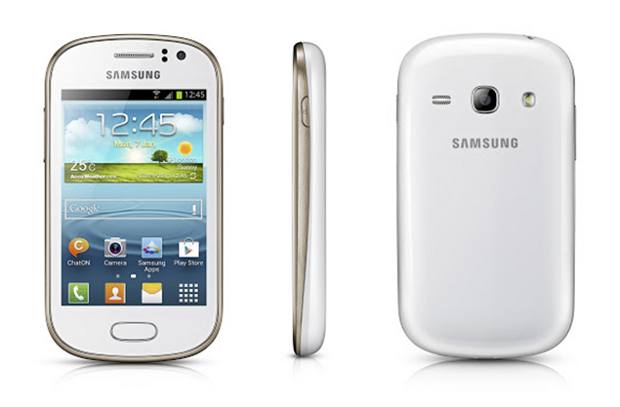