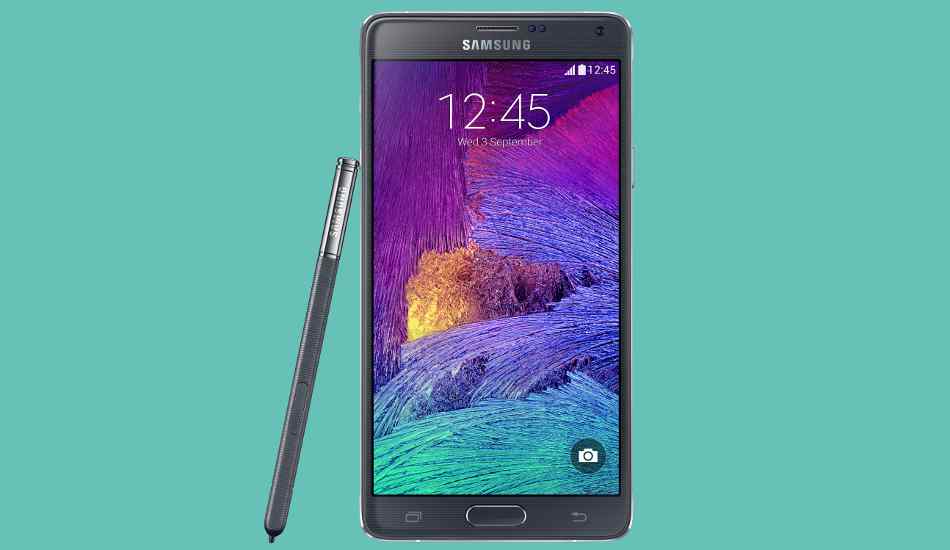 Samsung has used the best of the mobile technologies in the Galaxy Note 4 smartphone. The Galaxy Note 4 now offers flatter and better accents bearing metal frame while the faux-leather effect at the back remains the same. With the same monoblock design, the Galaxy Note 4 offers a 5.7-inch 2.5D Super AMOLED display with Quad HD (2560×1440) pixel resolution. This display offers curved glass at the edges and promises to reproduce clearer images with vivid colours, deeper contrast, better viewing angles and fastest possible response time. Intention is to make the new S-Pen work flawlessly with the new display. Not only that, the pixel density of the display is now 515 pixels per inch – crispest and clearest so far. 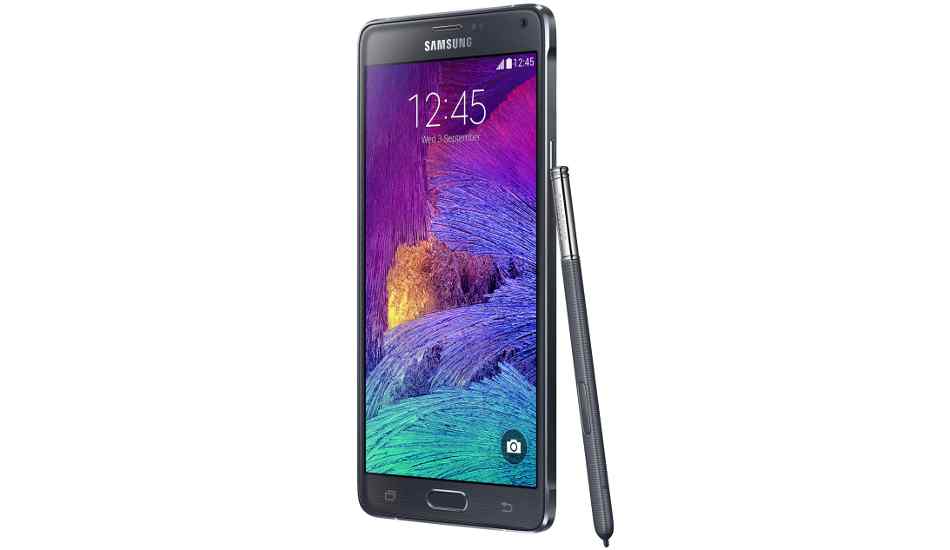 Samsung has placed 16 megapixel camera with auto-focus and Smart OIS feature along with LED flash to capture best quality images. The Smart OIS also helps capture better pictures especially in low light and when the subject is in motion. The camera can be used to shoot video to up to Ultra HD (3840×2160) resolution at 30 frames per second. Samsung has placed a 3.7 megapixel camera with f/1.9 aperture and offering 90 degree viewing angles. The camera app also brings new panoraming selfie feature that can capture the images in panorama view. 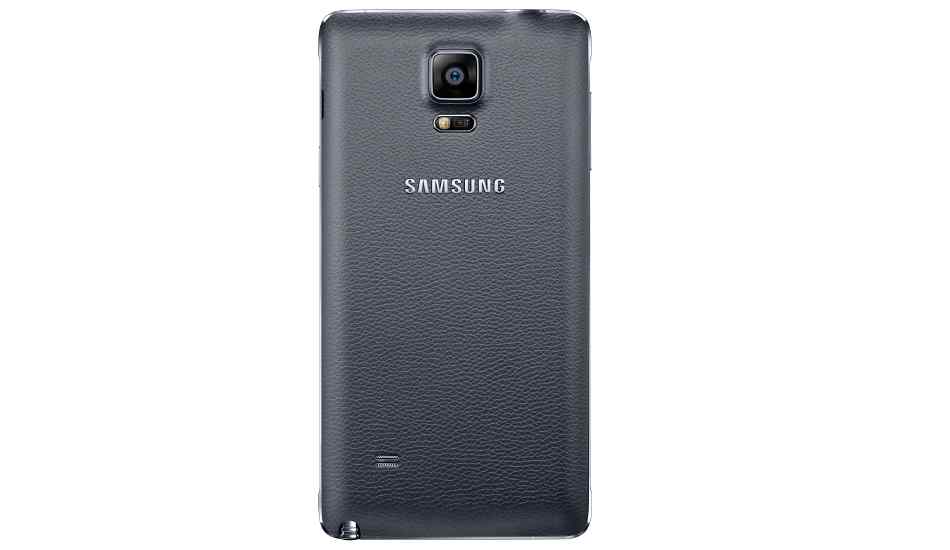 Apart from that, Samsung has surprisingly rolled back to USB 2.0 in order to be compatible with the Qualcomm Quick Charge 2.0 feature for reduced charge times. Samsung has packed several sensors such as Proximity, Gesture, Accelerometer, Gyroscope, Geo-magnetic, IR-LED, Barometer, Hall Sensor, Finger Scanner, UV, and Heart-rate monitor.

S-Pen stylus has been improved with better interface options with the TouchWiz Essence UI layered on top of Android 4.4 KitKat update. The S-Pen also offers increased pressure sensitivity to aid better in writing, sketching and even drawing on the smartphone.