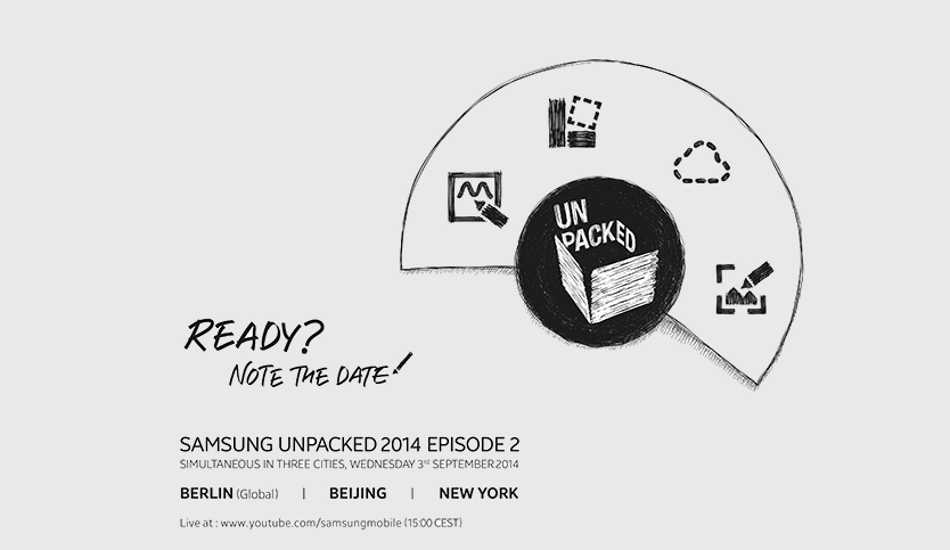 Samsung plans to celebrate Diwali in India by launching its latest smartphone, Galaxy Note 4, next week. According to out media invites sent out by the South Korean giant, one can expect “The Next Galaxy” on October 14.

Samsung Galaxy Note 4 was unveiled during the pre-IFA 2014 event in September this year. It runs on Google’s Android 4.4 (KitKat) and has a big 5.7-inch Quad-HD display with a pixel density of 515 ppi. On the processor front, it may be powered by a 2.7GHz quad-core processor or a 1.9GHz octa-core (1.9GHz quad-core + 1.3GHz quad-Core) processor. Details of the processor will be known only at the time of launch. It will have 3 GB of RAM and 32 GB internal memory which can be expanded to up to 128 GB via a micro SD card. 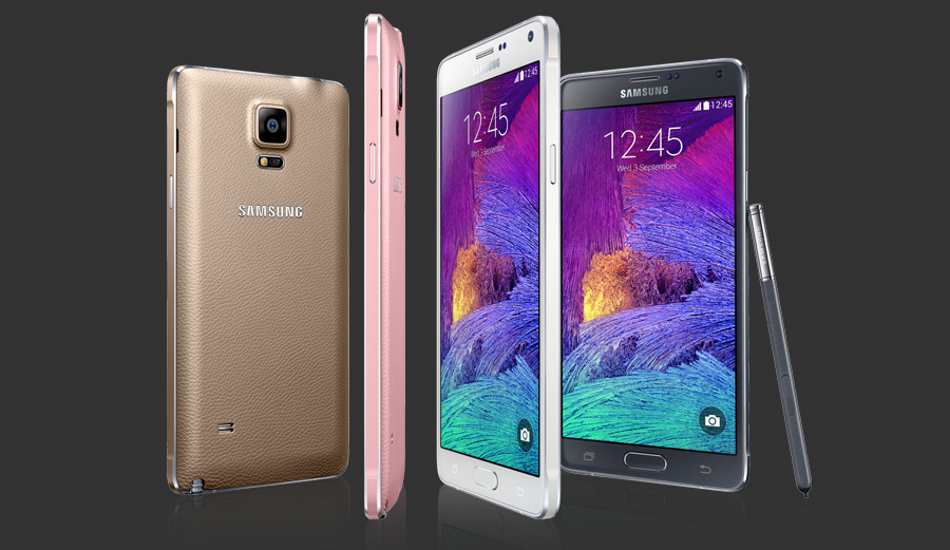 As far as the connectivity is concerned, Samsung Galaxy Note 4 will support LTE, GPS/ Glonass, NFC, Bluetooth, IR LED, USB, and MHL. It will have 3220mAh battery to keep it running.

Galaxy Note 4 will flaunt a 16-megapixel autofocus rear camera and a 3.7-megapixel front-facing camera. Other than that it will weigh 176 grams, and will be 8.5mm-thick.