Samsung has started rolling out the Android 4.4.2 KitKat update for the Galaxy Note 3 Neo smartphone owners in India.

One can check whether the update is available by opening the Settings app, then go to About Phone and select – Software Updates. Alternatively, the users can connect the device to Samsung Kies software on PC or Mac to check for the update. 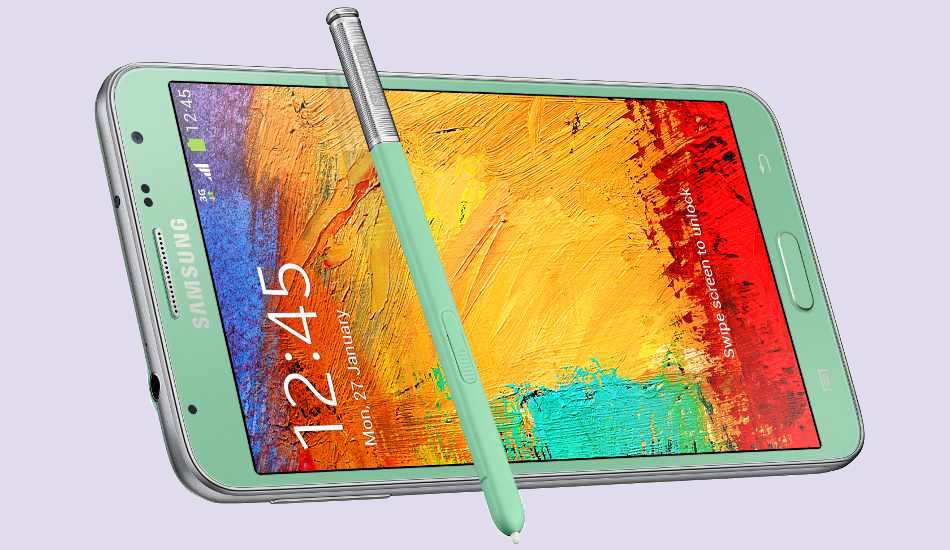 Besides, it has 2 GB RAM and Android 4.3 Jelly Bean operating system. The Galaxy Note 3 Neo offers has 16 GB internal storage and 64 GB expandable storage slot. Besides, the Samsung Galaxy Note 3 Neo has an 8 megapixel rear camera and a 2 megapixel front camera. The phone is armed with a 3100 mAh battery and it comes with NFC, Bluetooth 4.0, IrLED, WiFi, micro USB port as well.