Samsung aims to deliver the budget friendly versions of its top devices with the Neo moniker added to the corresponding model name. Samsung has quietly launched the Galaxy Note 3 Neo in Poland but kept it low profile about the processor inside. The Galaxy Note 3 Neo will be offered in two versions – 3G and 4G. 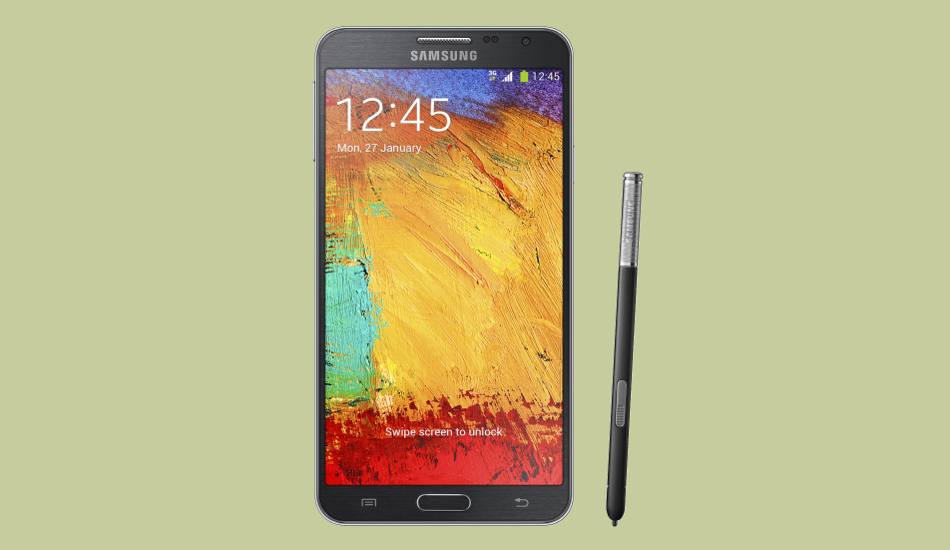 At the rear, the Galaxy Note 3 Neo flaunts a 8 megapixel camera with BSI sensor. This camera offers autofocus and is coupled with LED flash. Touting zero shutter lag, the camera also includes Smart stabilisation to help reduce the handshake moments. One can record full HD (1080p) videos with this camera which also comes with several shooting modes for the user’s bliss. In the front lies a 2 megapixel BSI sensor clad camera for full HD video calls. The native hardware is capable enough to play full 1080p HD video smoothly.

The Galaxy Note 3 Neo bundling S Pen offer support for the Air Command to expand the menu options of the stylus. Other software side improvements include Easy Clip for slicing out an image using stylus. Multi-Window view for multi-tasking and Notebook UX features trotting S Note are also there in the handset.