The phone is to be available in India by the end of this month.

Samsung has announced a new version of Note 3 phablet. The device, called Samsung Galaxy Note 3 Neo, is priced at Rs 40,900 and will be available in the Indian market by the end of this month, the company said today during its Samsung Forum 2014 even in Bali, Indonesia. 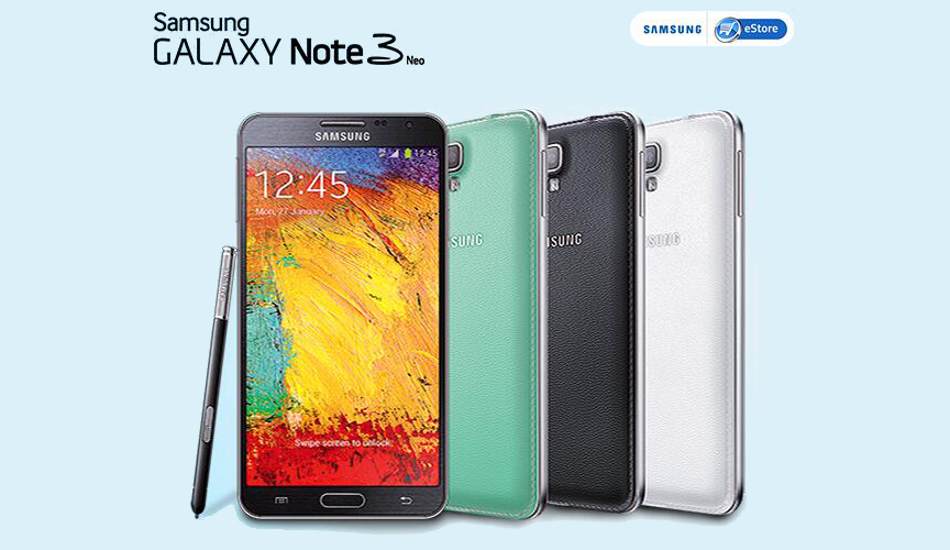 Besides, the Samsung Galaxy Note 3 Neo has an 8 megapixel rear camera and a 2 megapixel front camera. The phone is armed with a 3100 mAh battery and it comes with NFC, Bluetooth 4.0, IrLED, WiFi, micro USB port as well. Like Note 3, it too comes with S-Pen functionality.

As compare to this, the Samsung Galaxy Note 3 comes with a 5.7 inch Super AMOLED display with full HD resolution, octa core processor, 3 GB RAM, Android 4.3 Jelly Bean operating system, 13 megapixel rear camera, a 2 megapixel front camera, and a 3200 mAh battery. The Note 3 is currently available in India for around Rs 45,000.