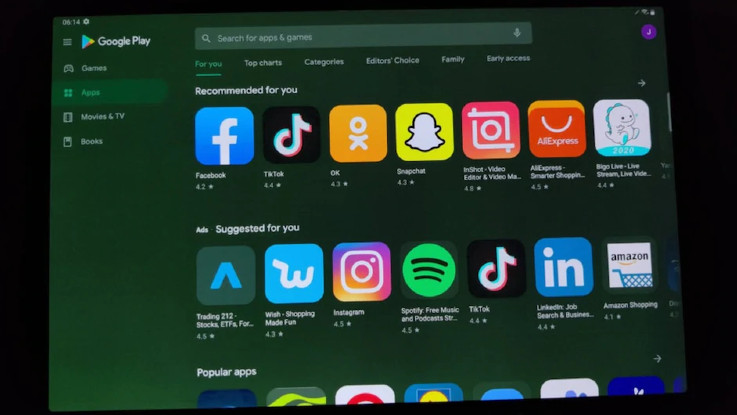 Multiple users are complaining about this issue on their units.

Samsung recently launched Galaxy Note 20 Ultra along with its latest range of tablets, the Galaxy Tab S7 and Galaxy Tab S7+, are suffering from the infamous green tint issue. Multiple users are complaining about this issue on their units.

Sammobile spotted several users complaining about the greenish glow on their Samsung Galaxy Note 20 Ultra, Galaxy Tab S7 and Galaxy Tab S7+ tablets when the brightness drops below a specific fixed limit. The same issue was reported with Galaxy S20 units earlier this year, however, the company rolled out a fix through a simple software update.

The report highlights that the problem of green tint is affecting the Qualcomm Snapdragon variant of the Galaxy Note 20 Ultra. “Noticed last night with my brightness low, the screen on my N20U looks terrible on greys. The 2/3 left of the screen is greenish and the 1/3 right is purpleish although the right side is more true to what the screen is supposed to look like,” a user said.