Samsung is expected to bring Dual SIM supporting Galaxy Mega 6.3 Duos for China region and most likely for other regions as well.

The Dual-SIM feature has no longer been limited to the entry level or mid-range devices. Samsung has start off with Galaxy Grand to feature dual-SIM configuration to mid-range models, at least for India. Now the company is planning to bring more dual-SIM variant to select markets based on the consumers’ demands. Even the new Samsung Galaxy S4 Mini that has been offered for pre-order is also a dual-SIM model. 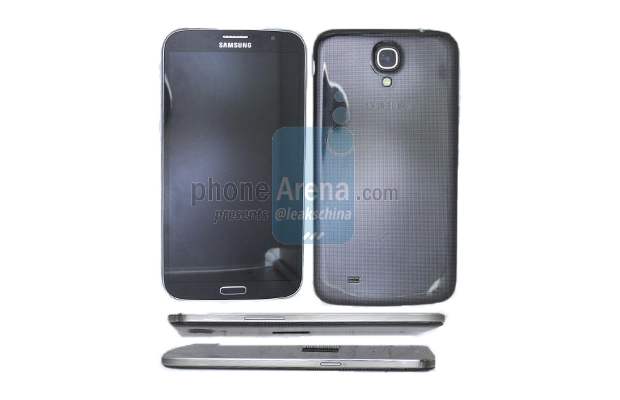 The dual SIM version is likely to have similar features as the single SIM Samsung Galaxy Mega 6.3 which has a large 6.3-inch display with 720p HD resolution. It will pack a dual-core 1.7 Ghz Samsung Exynos mobile processor, 1 GB RAM, 8 megapixel camera, 2 megapixel front one, micro SD card slot, and Android 4.2.2 Jelly Bean with Nature UX running on it.

Samsung Galaxy Mega 6.3 retails in India for about Rs. 29,500 approximately and the dual-SIM version may cost the same unless Samsung decides otherwise.